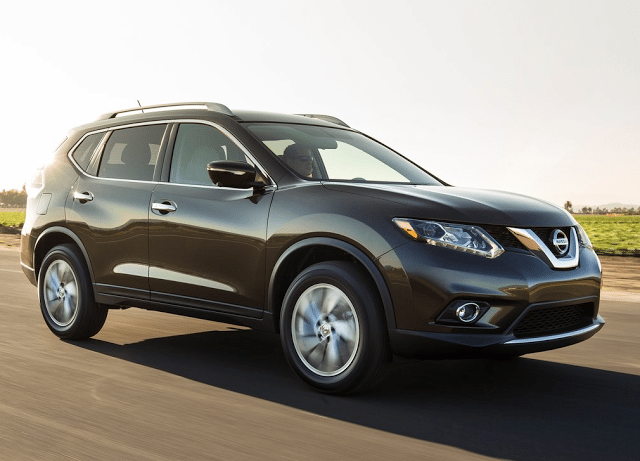 Canadians accustomed to seeing the Dodge Grand Caravan on top of or at least near the podium on a monthly basis might be shocked to discover that the Grand Caravan was only Canada’s 15th-best-selling vehicle in May 2015.

Pickup trucks claimed the two top spots on Canada’s leaderboard, with the second-ranked Ram P/U coming from the Grand Caravan’s own FCA stables. GM’s full-size truck twins were positioned in the sixth and eighth spots and, combined, managed to outsell the Ram in May and year-to-date.

We’ve already published May lists for the 20 best-selling cars, 20 best-selling SUVs and crossovers, and complete figures for every pickup truck, links to which you’ll find below. Throwing all those vehicles into one group results in this list of the 30 best-selling vehicles overall. We end up with four pickup trucks, two minivans, 13 cars, and 11 utility vehicles.