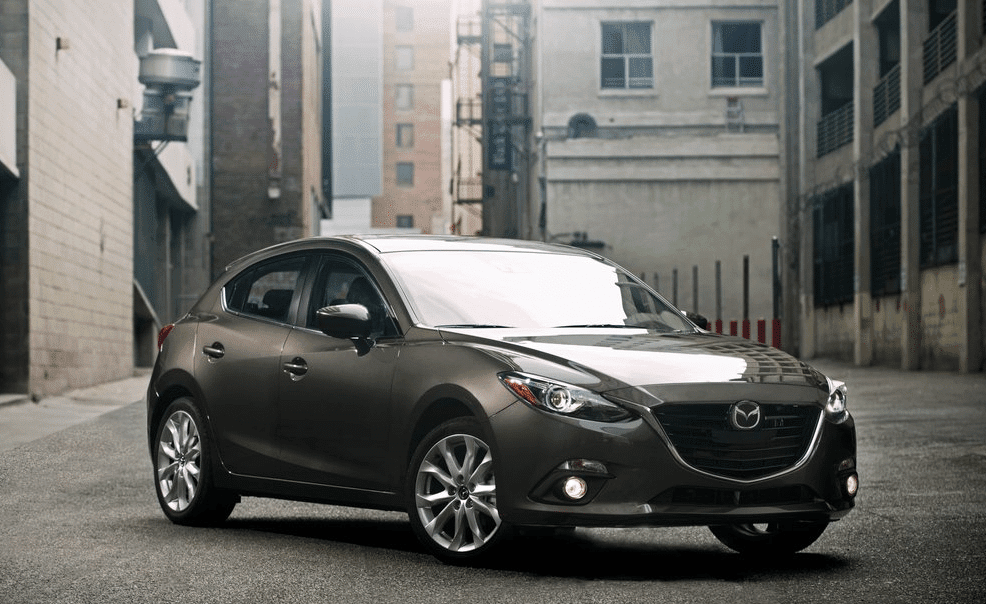 Never have more vehicles been sold in a single month in Canada than in May 2014. In order for the market to grow to more than 195,000 sales in May, the industry relied heavily on many of these high-volume models to produce massive year-over-year improvements. Among these 30 top sellers, the biggest improvements belonged to the Honda Fit, Nissan Rogue, and Hyundai Santa Fe Sport.

Compared with last month’s edition of this list, the Hyundai Tucson and Nissan Versa have been knocked off in favour of the Kia Sorento and Ford Edge.

You can always select a make and model at GCBC’s Sales Stats page to find historical monthly and yearly sales figures from both Canada and the United States. You can also find related links at the Best Sellers page. The + icon has been removed from year-over-year improvements in the best seller list below. Look instead for red font to designate year-over-year declines. We’ve also added prior year data, so you can spend less time hunting around for the numbers you need.

Below, the 30 best-selling vehicles in Canada from May 2014.