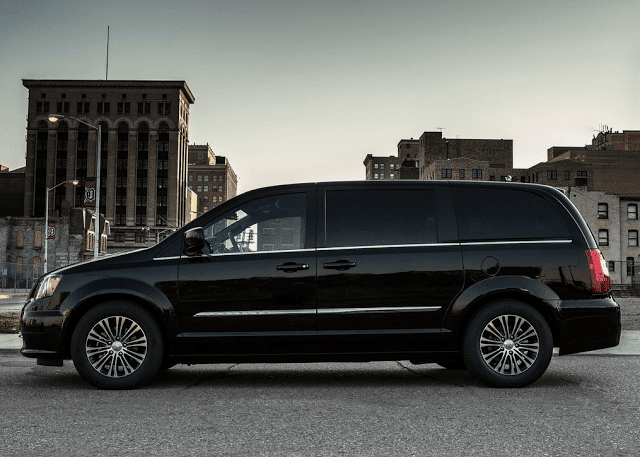 Ford F-Series sales fell 16% in Canada in June 2015 and its closest challenger was up 20%, but the Ford still outsold the second-ranked Ram by 737 units last month.

Still, that narrow gap was much tighter than the 4039-unit margin the Ford created at this time a year ago, slimmer than the 975-unit margin between the duo last month.

Last June’s fourth-ranked vehicle, meanwhile, tumbled to the 13th position in June 2015. The Hyundai Elantra’s 47% drop was its fifth decline in the last seven months.

Canada’s top-selling SUV, the Ford Escape, posted an 18.5% drop and is down 7% year-to-date. The Escape is, nevertheless, 3218 sales ahead of the second-best-selling SUV/crossover, the Toyota RAV4.

The biggest shift in June’s ranking of Canada’s 30 best-selling vehicles is the inclusion of three MPVs. With the plant shutdown at FCA’s Windsor facility complete and Fiat Chrysler Automobiles once again able to produce fleet sales, total minivan sales rose 9% in Canada in June, and the category’s market share grew from 5.2% in June 2014 to 5.6% in June 2015.

We’ve already published June lists for the 20 best-selling cars, 20 best-selling SUVs and crossovers, and complete figures for every pickup truck, links to which you’ll find above. Throwing all those vehicles into one group results in this list of the 30 best-selling vehicles overall. We end up with four pickup trucks, three minivans, twelve cars, and eleven utility vehicles.