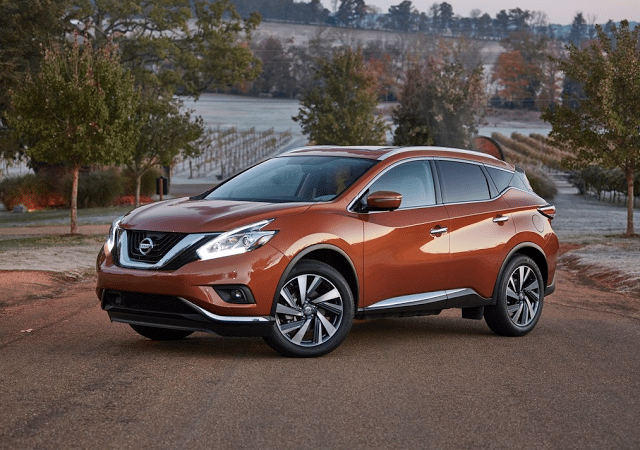 In what was a particularly healthy January for the Canadian auto industry – 2016’s first month was the best January since 2002 – each of Canada’s five best-selling vehicle lines posted dramatic year-over-year sales improvements.

Four of those vehicles are pickup trucks.

The Honda Civic, launched in all-new tenth-gen form in late November, jumped 62% to 3708 January sales, and that 62% increase was only fifth best among vehicles on this list of the 30 best-selling autos in Canada in January 2016. The Jeep Cherokee, Hyundai Tucson, Nissan Murano, and Toyota Tacoma all grew at a faster rate.

We’ve already published January lists for the 20 best-selling cars, 20 best-selling SUVs and crossovers, and complete figures for every pickup truck, links to which you’ll find above.

Throwing all those vehicles into one group results in this list of the 30 best-selling vehicles overall. We end up with five pickup trucks, two minivans, eight cars, and 15 utility vehicles.

Compared with January 2015, the Nissan Sentra,  Ford Focus, Honda Fit, and Toyota Camry were all knocked out; replaced by the Hyundai Accent, Toyota Tacoma, Nissan Murano, and Hyundai Tucson.