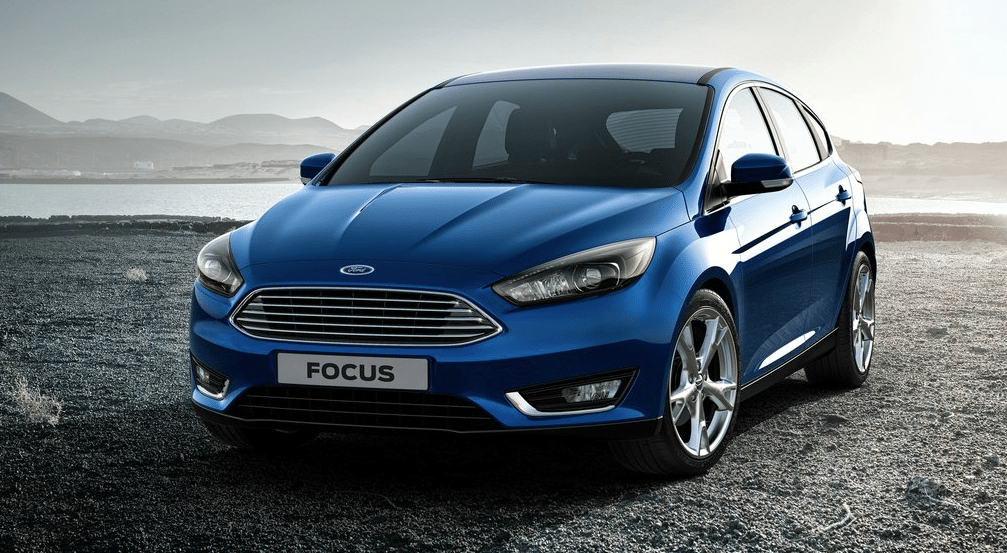 Up from 7.1% in February 2013, 7.4% of all the new vehicles registered in Canada in February 2014 were Ford F-Series pickups. The F-Series, rather predictably, was Canada’s top-selling vehicle line last month. Three other pickup trucks, included the second-ranked Ram, joined the F-Series in the top 12.

And yet, new vehicle sales volume grew 2.5% compared with February 2014 as minivan volume (led as always by the Dodge Grand Caravan) increased by nearly 1000 units and many SUVs and crossovers reported increases far in excess of the norm. The Ford Escape was up 14%; Ford’s Edge was up 19%. Honda CR-V sales jumped 39%; Nissan Rogue sales rose 70%. Jeep added 1358 Cherokees and posted a 15% Wrangler improvement.

The Chevrolet Equinox, Mazda CX-5, Hyundai Tucson, and Subaru Forester combined for 1133 extra sales compared with February 2013, and that’s just the four of them.

Again, compared with February 2013, the Toyota Camry, Kia Sorento, and Hyundai Sonata all missed out on cracking the list of Canada’s 30 best-selling vehicles, a list they did crack a year ago. They were replaced by the aforementioned Forester, Tucson, and Cherokee.

No vehicle in the top 30 reported a better year-over-year increase than the Forester. The Ford Focus’s 25% decline was the worst drop. Focus sales have tumbled in six consecutive months. One assumes the very handsome update for MY2015 (pictured above) will improve matters. Ford has certainly generated significant improvements with aging Foci in the past – Automotive News says Focus sales jumped 135% in 2005.

Below, the 30 best-selling vehicles in Canada from February 2014.