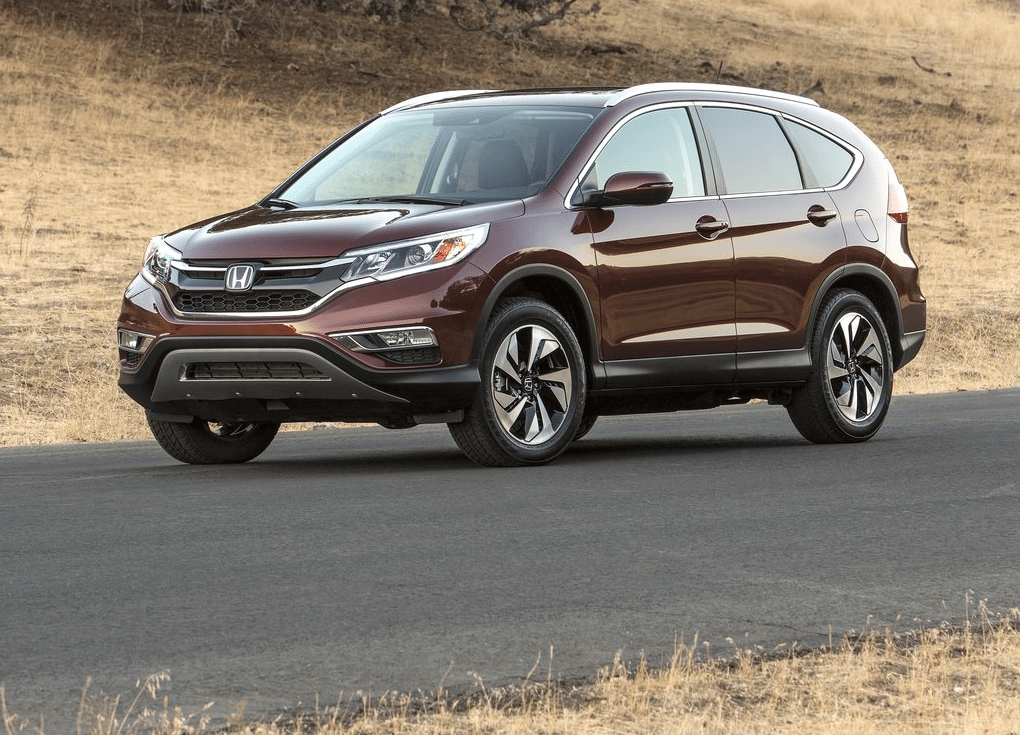 Canada’s six best-selling vehicles accounted for 26% of all new vehicle sales in Canada in December 2014 as the Ford F-Series, on its own, earned 8% of the industry’s sales activity.

F-Series volume hit record highs in the 2014 calendar year and posted a 37% year-over-year improvement in December. For the second consecutive month, the Honda CR-V was the best-selling non-pickup truck in Canada.