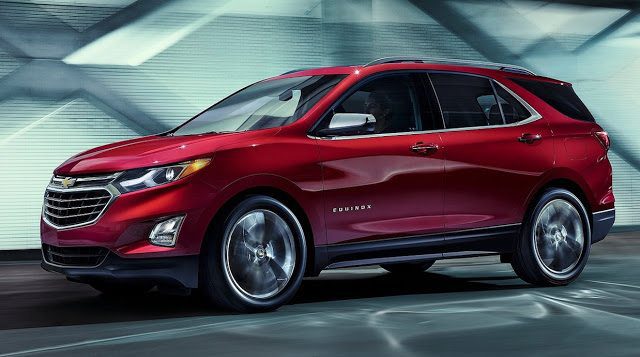 The Ford F-Series’ third-best month in Ford Canada’s history drove the Blue Oval’s pickup truck line up 3% to 14,326 sales in April 2017, equal to more than 7% of the Canadian new vehicle market.

The Honda Civic led all passenger cars with 6438 sales, enough to rank third overall. The Toyota RAV4, the eighth-best-selling vehicle in Canada in April 2017, was Canada’s top-selling utility vehicle despite a modest 1% downturn.

Compared with April 2016, the Nissan Murano, Chevrolet Malibu, Ford Focus, Kia Sorento, Toyota Camry, and Jeep Wrangler were all knocked out of the top 30 in April 2017.

They were replaced by the Honda HR-V, Honda Accord, Subaru Impreza, Ford Explorer, Dodge Journey, and Ford Explorer.

We’ve already published April lists for the 20 best-selling cars, 20 best-selling SUVs and crossovers, and complete figures for every pickup truck, links to which you’ll find below. Throwing all those vehicles into one group results in this list of the 30 best-selling vehicles overall. We end up with four pickup trucks, one minivan, 11 cars, and 14 utility vehicles.