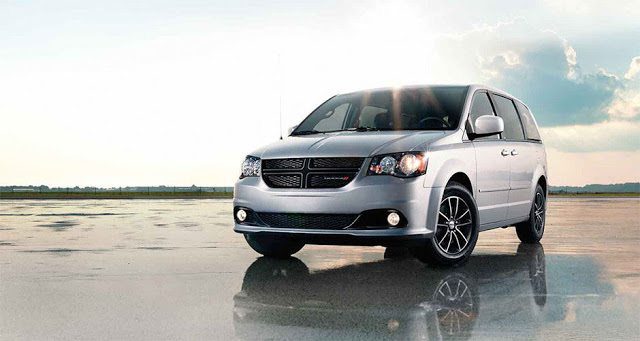 The Ford F-Series broke its one-month-old all-time Canadian sales record in April 2016 with a 32% year-over-year increase to 13,957 units, equal to 7% of the Canadian auto industry’s new vehicle sales volume.

Not only did Canada’s best-selling vehicle break its own monthly sales record, the Canadian auto industry as a whole did so, as well. To what extent the massive figures were aided by U.S. buyers taking advantage of the low Canadian dollar – and prices for some vehicles which are comparable in Canada – we cannot know.

Never before had automobile manufacturers combined to produce more than 200,000 new vehicle sales in a single month, but April volume increased by more than 11,000 units in April; by nearly 46,000 units in the first four months of 2016.

SUVs and crossovers have joined with pickup trucks to provide the bulk of the increase. Car volume is down 5% so far this year in Canada and tumbled 8% in April 2016. Canadians bought and leased nearly 78,000 utility vehicles in April; barely more than 72,000 passenger cars.

Outside of those two arenas are van sales. Canada’s best-selling minivan, the Dodge Grand Caravan, reported its highest-ever month of sales, as well. 6368 Grand Caravan sales positioned the Dodge minivan in third spot overall in April, 166 sales ahead of the best-selling car, Honda’s Civic.

We’ve already published April lists for the 20 best-selling cars, 20 best-selling SUVs and crossovers, and complete figures for every pickup truck, links to which you’ll find below. Throwing all those vehicles into one group results in this list of the 30 best-selling vehicles overall. We end up with four pickup trucks, one minivan, 11 cars, and 14 utility vehicles.