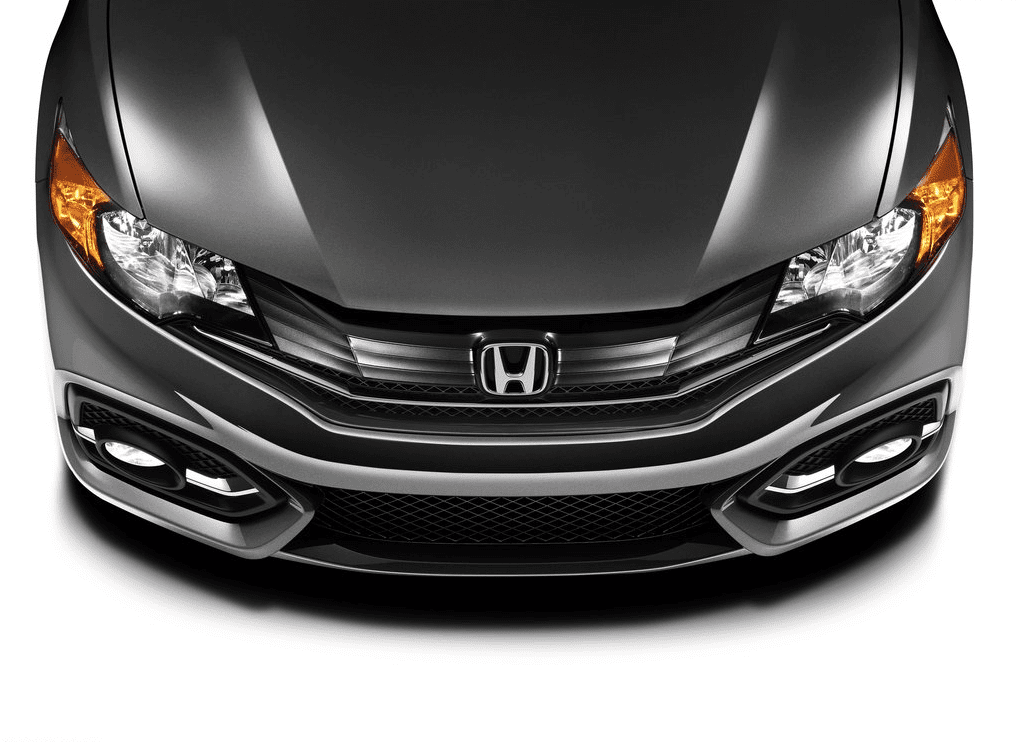 The Civic accounted for nearly 9% of all Canadian passenger car sales in 2014, up from just over 8% in 2013. As the car market stumbled – and the overall auto industry soared to record highs – Civic sales increased. Its top competitor, the Hyundai Elantra, slid 8%, but its fall wasn’t sufficient for the surging Toyota Corolla to grab the number two spot.

Canada’s top-selling midsize car in 2014 was the ninth-ranked Fusion. But like the second and third and fourth-ranked midsize cars, Fusion sales dropped in 2014.

Canada’s leading subcompact was the Hyundai Accent. With 23,173 sales, the Accent sold more often in 2014 than at any time since 2010. Combined with the second-ranked subcompact, the Accent-platform-sharing Kia Rio, Hyundai-Kia sold 37,631 subcompacts in Canada in 2014.

Source: Automakers & ANDC
Prefer to think of the Subaru Outback as an SUV rather than a car? If so, it would have ranked 21st in 2014.