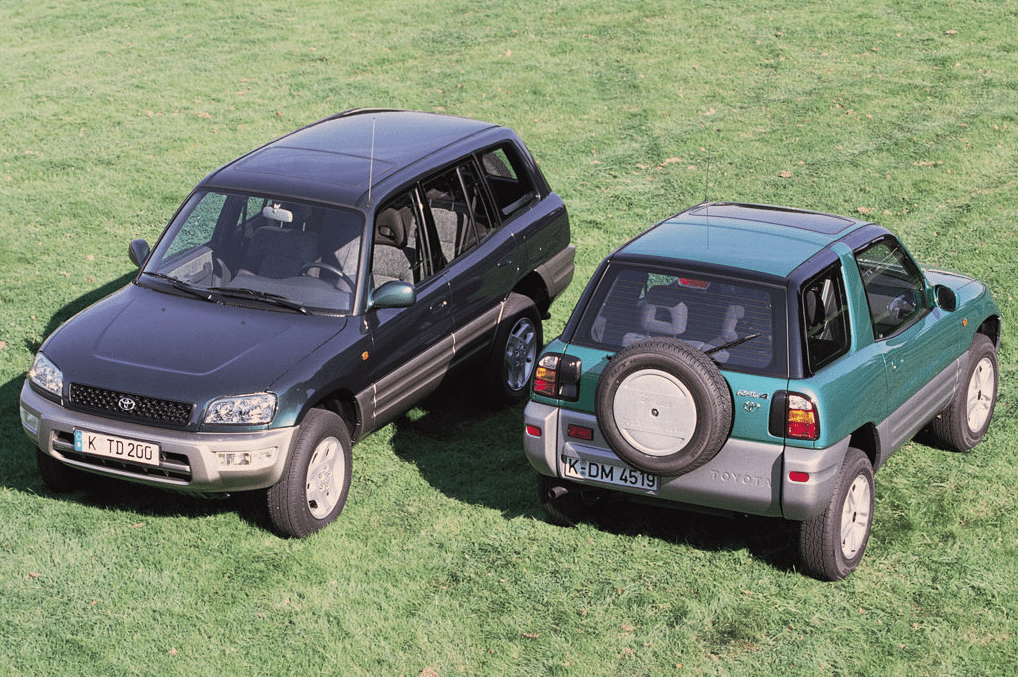 For just the second time in 2013, the Ford Escape was the second-best-selling small crossover in Canada, and thus not the top-ranked utility vehicle overall.

Honda CR-V sales hit a 21-month high, enough for the CR-V to be the top seller in December; enough for the CR-V to climb past the Toyota RAV4 into second spot in 2013’s year end rankings of small SUVs and crossovers; and thus small SUVs and crossovers overall. The CR-V ended 2013 with sales that had climbed 3% compared with 2012. Second half volume was up 17%.

Vehicles like the CR-V, Escape, and RAV4 bring a measure of clarity to the more exclusive nature of midsize cars in Canada. Yes, compact cars are the leading non-trucks north of the 49th, but increasingly, small SUVs and crossovers are attracting families who would likely have bought midsize sedans (or minivans) fifteen years ago.

The CR-V generated more sales for Honda in the final six months of 2013 than the Accord did all year, and this was a booming year for the midsize Honda, a five-year high.

Ford Fusion sales reached a record level in Canada in 2013 – it was the best-selling midsize car – but Ford sold 2.2 Escapes for every Fusion. The Camry was Canada’s top-selling midsize car in the latter part of 2013, yet Toyota RAV4 sales (which sold in best-ever totals, just like the Escape and CR-V) were 1.8 times stronger in 2013.

December small SUV/crossover volume, helped along by 1508 Cherokee sales, was up 32% in an overall new vehicle market which rose 4%. The Cherokee was Canada’s favourite Jeep in December 2013, and not just by a little bit. It was nearly twice as common a purchase/lease as the Wrangler and outsold the Grand Cherokee, Compass, and Patriot combined.

Source: Automakers & ANDC
* indicates a vehicle which is also shown in another GCBC segment breakdown
^ not including 282 Santa Fe XL sales (3210 in 2013) which are shown exclusively with midsize SUVs and crossovers.
GCBC isn’t here to break down segments, an impossible task for any group, but to display sales data for the sake of comparison. The more ways sales data can be displayed, the better, right? This explains why you’ll see the Santa Fe and Sorento listed with midsize SUVs – they’re stuck in between in terms of size – as well as vehicles like the Wrangler and Xterra listed both here and there. The Buick Encore and Subaru XV Crosstrek and their gang are also listed with mainstream cars, because they’re sitting on a fence between SUVs and traditional passenger cars. You can always find the sales results for EVERY vehicle and form your own competitive sets by using the All Vehicle Rankings posts.