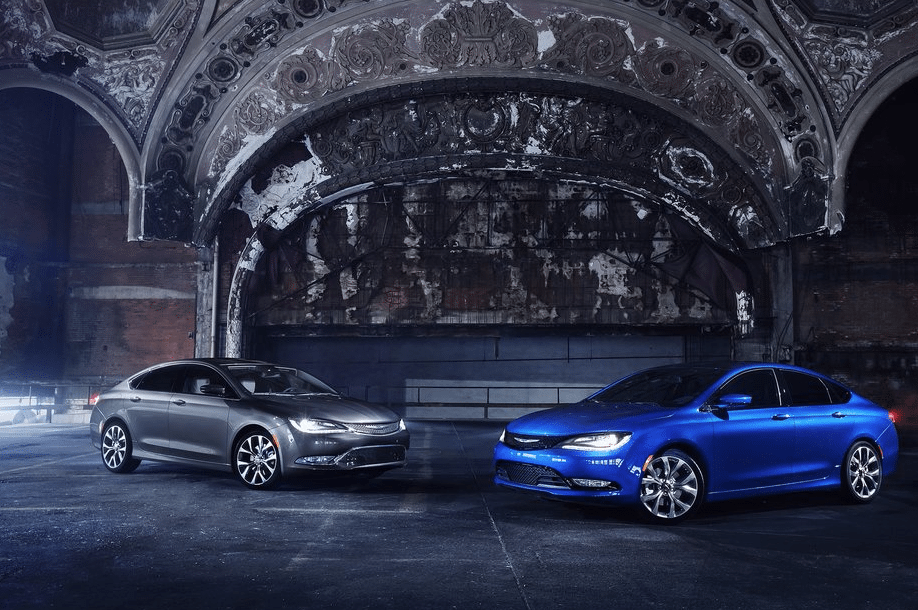 Regaining the title it held as recently as 2011, the Ford Fusion was the best-selling car in Canada in 2013. But it hasn’t been lately.

Halfway through the year, the Fusion led the second-ranked Toyota Camry by 2096 sales, having posted a big 2194-unit June result. One month later, after another 2000+ month for the Fusion, the Camry had fallen to third spot (behind the Honda Accord), and the Fusion was 2739 sales ahead of the Toyota. The Fusion led the second-ranked Accord by 3159 sales after an 1899-unit August; the Camry was 3274 sales back of the Ford.

None of this changes the fact that Ford sold a lot of midsize cars in 2013, enough to make the Fusion Canada’s best-selling midsize car. And it’s no surprise – the Fusion is a very nice car, can be kitted out in so many different ways, and looks terrific. But the reason for the Fusion’s success this year has a lot more to do with the first half of 2013, when 11,304 Fusions were sold, than the second half, when 8841 were sold. And it says something about what might occur at the beginning of 2014, if trends hold sway.

Mazda’s midsize performance continues to disappoint, despite the fact that the new 6 is better than what was a pretty good 6 before it, which was better than a pretty good 6 before that. Subaru sold 665 fewer Legacys in 2013 than in 2012, Buick sold 1027 fewer Regals, Nissan sold 2305 fewer Altimas, Chrysler sold 2459 fewer 200s, Kia sold 2723 fewer Optimas. Combined, the 200 and Dodge Avenger outsold all individual midsize nameplates except the Fusion. Combined, the Hyundai Sonata and Kia Optima outsold all individual nameplates, included the Fusion.

Despite an extra 1228 sales from the Ford C-Max, a category of electrics and plug-ins which includes the Chevrolet Volt, Honda Insight, Nissan Leaf, and three Toyota Prius variants fell by 1456 units in 2013, a 16% decline. Sales of the same group of cars grew 5% in the U.S., where the total volume achieved by the seven cars 55 times stronger. In an overall new vehicle market that’s only nine times the size.