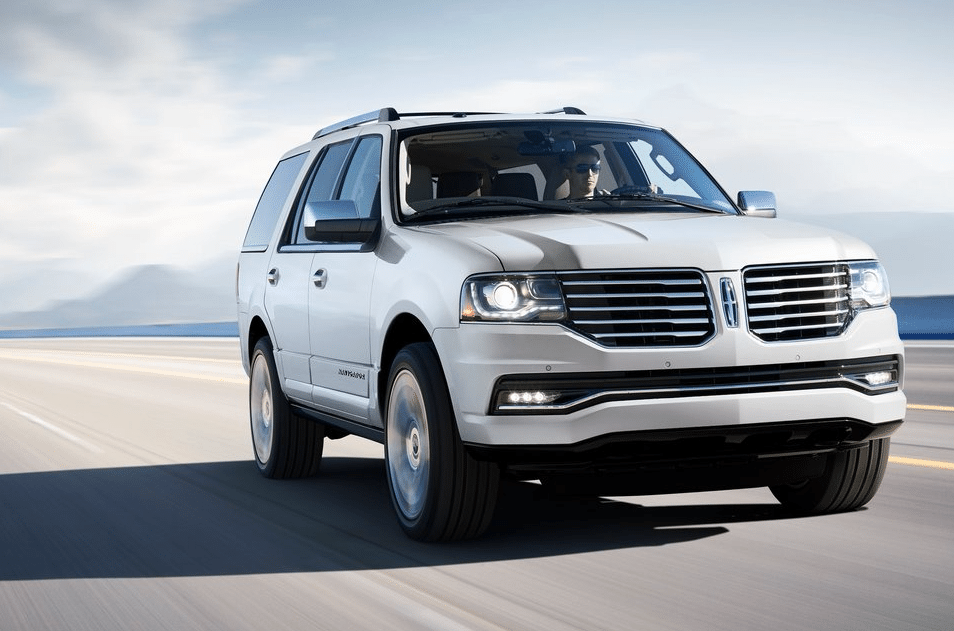 After outselling its nearest premium brand rival, the Audi Q5, by 978 units in 2012, the Lexus RX was challenged more closely by the Q5 in 2013, outselling the Audi by just 242 units over the last twelve months.