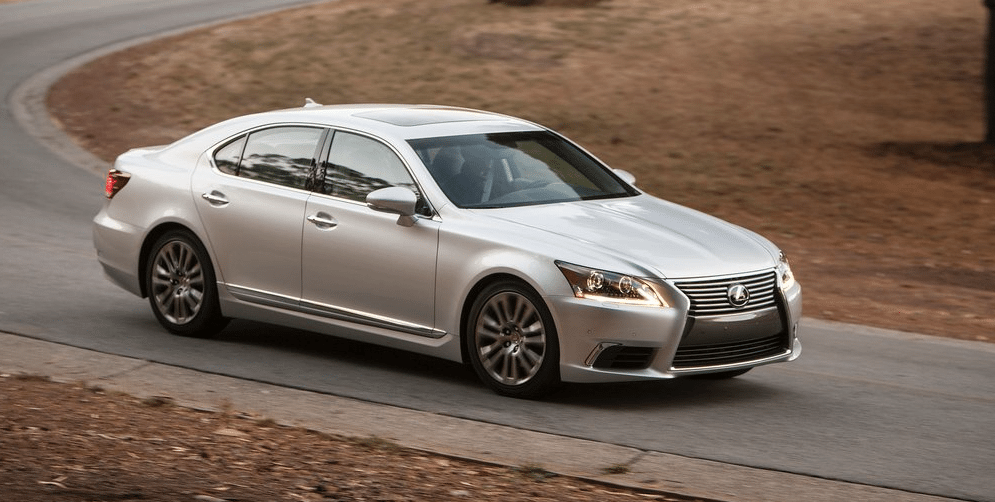 In 2013, for the third consecutive year, the Lexus LS was the lowest-volume car in its segment in Canada. Although LS sales jumped 44% in 2013 – despite a 54% drop over the final two months of the year – that increase wasn’t substantial enough for the LS to overtake the other low-volume players in the large luxury car arena.

Audi A8 volume rose 17%, although even if it hadn’t, the A8 still would have outsold the Lexus LS. Jaguar XJ volume shot up 89% – it led the category at the end of the first quarter – and that was more than enough for the big Jag to outsell the rising Lexus. Porsche’s 22% drop in Panamera volume wasn’t severe enough for the Panamera to fall behind the Lexus, either.

But the real story isn’t Toyota Canada’s inability to make the LS a major player in the luxury flagship segment in the manner Lexus has south of the border. No, the real story is the overarching decline of the big luxury car in Canada in 2013, as leaders like the BMW 7-Series (down 51%) and Mercedes-Benz S-Class (down 35%) dragged down the category last year. Could the S-Class (and the CL-Class’s S-Class Coupe successor) regenerate the segment in 2014?

Perhaps. Yet, when S-Class sales shot up 40% in December, the declines reported by all of its rivals still meant the segment was down 37%.

You can click any model name in the tables below to find historical monthly and yearly Canadian auto sales data. You can also select a make and model at GCBC’s Sales Stats page. These tables are now sortable, so you can rank large luxury car flagships any which way you like. Suggestions on how GCBC should break down segments can be passed on through the Contact page.

Source: Automakers & ANDC
GCBC isn’t here to break down segments, an impossible task for any group, but to display sales data for the sake of comparison. The more ways sales data can be displayed, the better, right? This explains why you’ll see the BMW 6-Series here as well as with sporty cars… because readers have wanted it both ways. You can always find the sales results for EVERY vehicle and form your own competitive sets by using the All Vehicle Rankings posts. Sales data for brands such as Aston Martin, Ferrari, Lamborghini, Lotus, Rolls-Royce etc. are unfortunately not made available in Canada. Tesla doesn’t release a monthly Model S sales report, either, but we do know that Tesla sold 578 copies of the Model S in the first eleven months of 2013. estimates for Ferrari and Lamborghini were 18 and 4, respectively in December. Total Maserati and Bentley volume is reported, but not by specific models. GoodCarBadCar removed the Audi A7 from this post – still showing it with midsize luxury cars – as its Canadian pricing bears much more resemblance to, for example, the E-Class and 5-Series than it does to the S-Class or 7-Series. Mercedes-Benz’s Canadian sales figures join the CLS-Class with the E-Class.