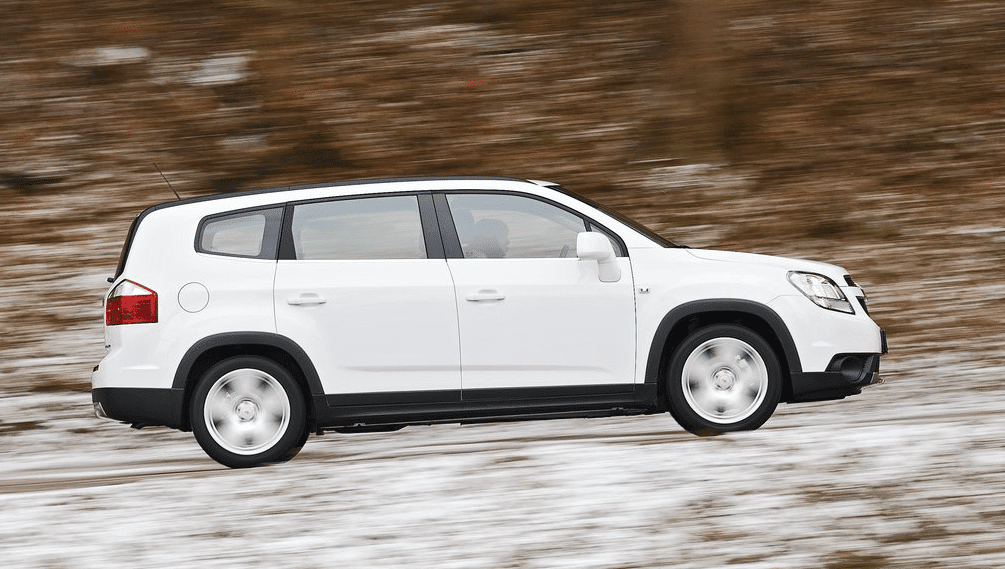 Meaningless figures? Continuing nameplates filled many of the gaps on these two lists of Canada’s 20 worst-selling vehicles. The GMC Canyon and Chevrolet Colorado were on hiatus, as was the Audi A3 for much of the year. But the Volvo S80, Honda CR-Z, Chevrolet Orlando, and Buick Regal suffered declines serious enough to be ranked among many defunct nameplates.

And in terms of low volume, the Dodge Viper, S80, CR-Z, Hyundai Equus, Jaguar XK, and Audi R8 were among the rarest. (Most ultra-niche, ultra-expensive brands don’t report model-specific Canadian sales figures, if they report anything at all.)