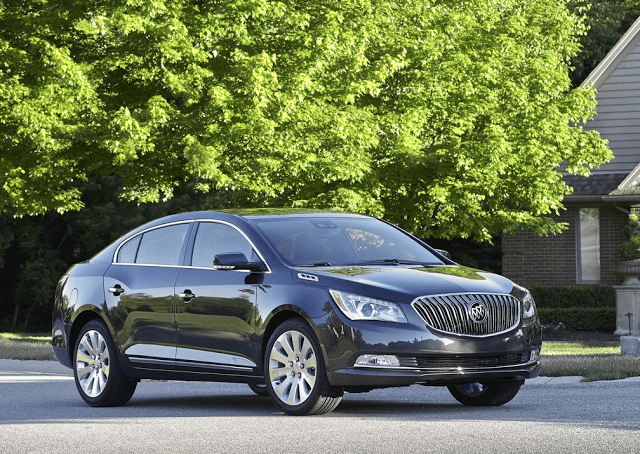 Not unpredictably, Canada’s list of the 20 most rapidly declining vehicles in September 2015 is mostly filled with discontinued models and vehicles that are about to be replaced. This only serves to highlight the disappointments of vehicles which should now be active members of the marketplace.

The Dodge Dart, initially thought to have a chance of success in Canada, slid 68% in September and is down 61%, year-to-date. Another FCA product, the Chrysler 300, plunged 62% last month. Premium-priced vehicles like the Audi A6, GMC Yukon, and Volvo XC70 all lost around half their volume, as well.

medianet_width=’468′; medianet_height= ’60’; medianet_crid=’481536334′;
Measured purely by volume, September totals for high-end sports cars such as the Audi R8, Dodge Viper, and Mercedes-AMG GT continue to be low – it would be stranger if that wasn’t the case. But while GM Canada sold 300 Chevrolet Impalas last month, Kia only sold 12 Cadenzas. Mercedes-Benz sold 148 copies of the S-Class last month; Lexus only the pair of LS sedans.