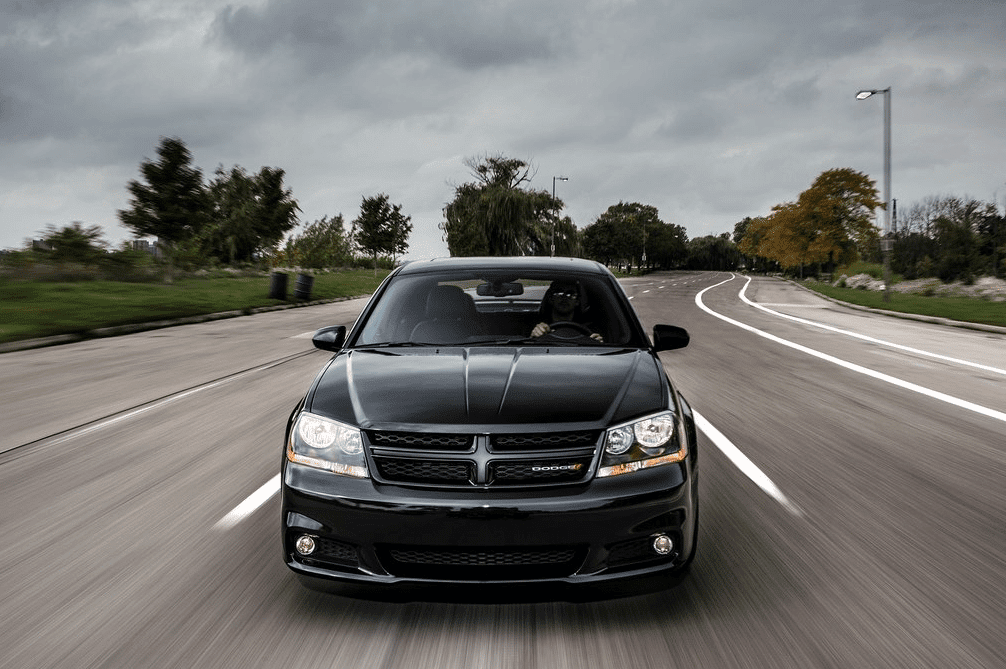 The Dodge Avenger, Nissan Quest, and Mercedes-Benz SLS AMG have either met the end of their run or will do so shortly. Likewise, the Acura TL and Subaru Tribeca – Canada’s fifth and seventh-worst-selling vehicles when measured by year-over-year decline – have been put out to pasture.

Measured by total volume, eight different vehicles generated less volume than the Avenger in September, including high-end sedans from Hyundai (down 50% to four sales) and the Equus’s partner from Kia, the K900.