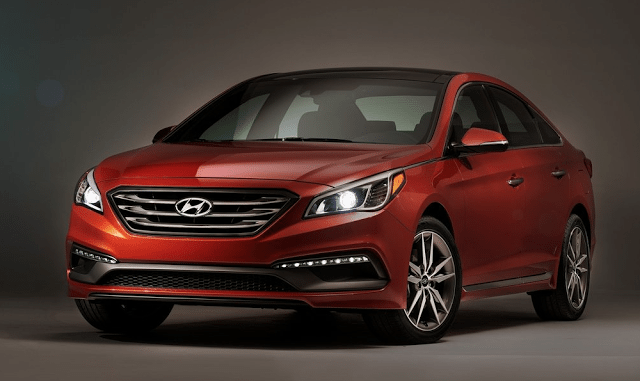 November 2015’s list of the 20 most rapidly declining new vehicles in Canada includes two discontinued models at the top – the Honda Crosstour and Mazda 2 – but then displays a lengthy list of continuing nameplates. Thoroughly established cars. Popular vehicles. Even some periodic top sellers.

medianet_width=’468′; medianet_height= ’60’; medianet_crid=’481536334′;
But in November 2015, their sales crumbled. True, some, like the Mercedes-Benz GLK and Buick LaCrosse, are entering a replacement phase. The Dodge Viper is bidding a long goodbye. Others may be in the midst of a particularly tumultuous model year transition, where inventory wasn’t well matched to demand. The Honda Fit’s production is moving to make way for more HR-V production in Mexico. The Volkswagen Touareg and Audi Q7 are especially hindered by VW’s TDI emissions scandal. 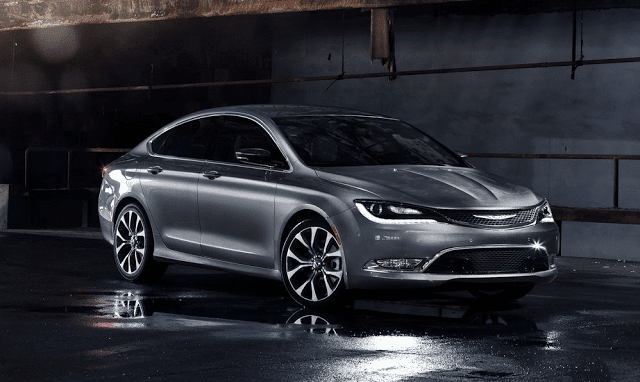 But the Hyundai Sonata and Chrysler 200, two of Canada’s more popular midsize cars? Their sales were down 50% and 45%, respectively, in November. The Kia Rondo? Canadians prefer full-size minivans. Three Toyota products – Avalon, Prius C, Lexus RC – all tanked. The Fiat 500 and 500L are in sharp decline.

Yes, the Nissan GT-R and Alfa Romeo 4C are uncommon cars, and you knew they would be. But sometimes the worst seller list highlights factors in the auto industry that surprise many, and disappoint many more.