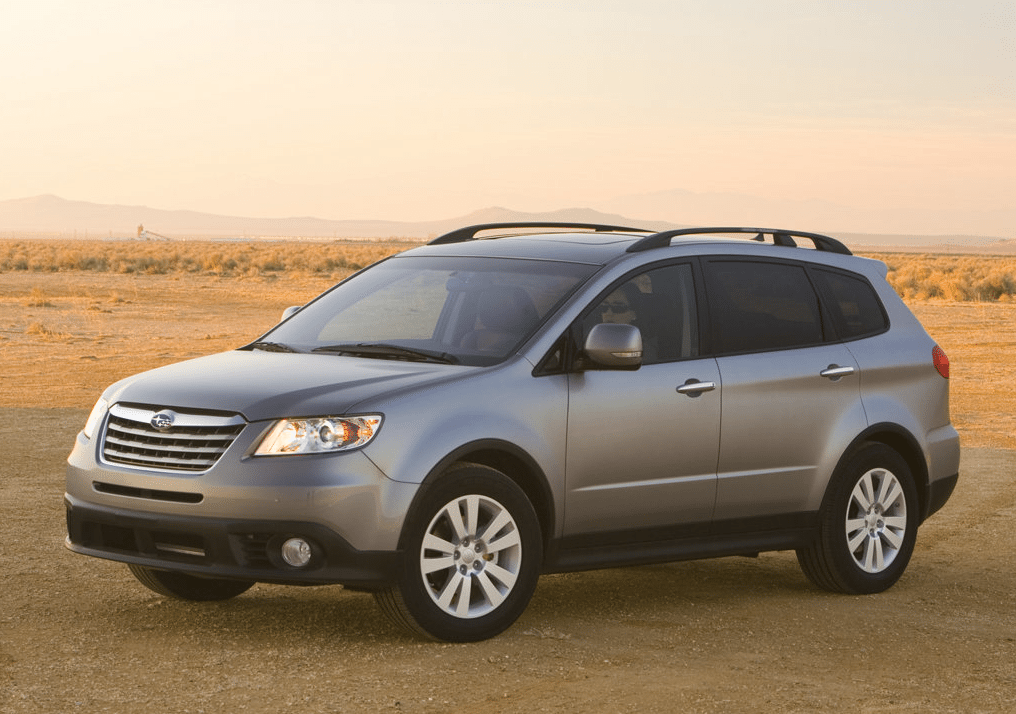 The Subaru Tribeca, long so unpopular it couldn’t even be considered divisive or controversial, was the least popular new vehicle in Canada in November 2014.

Granted, the Volvo S80 hasn’t yet expired and it attracted fewer, as in zero, buyers in November. But we never track the vehicles which genuinely didn’t sell. The Tribeca was down 92% to just 2 sales in November 2014, ranking it first both in terms of year-over-year decline and total volume.

The Hyundai Equus, Jaguar XK, and Kia K900 (an Equus twin) joined the Tribeca with just 2 November sales. For the K900, this was a big achievement. No K900s were reported sold in Canada in October. Only 23 have been sold since the car arrived in March of this year.

As for the Tribeca, we expect to see an all-new three-row Subaru in the not-too-distant future. They’d be wise to change the name. The first-generation Tribeca has been around since 2005 but has only generated 5759 sales since then.