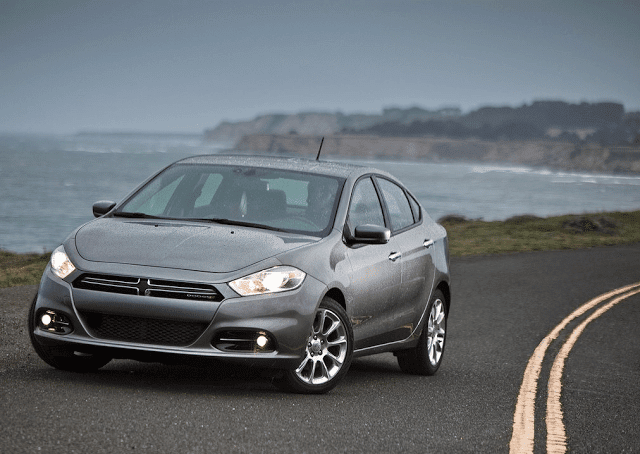 The discontinued Chevrolet Orlando, not-yet-replaced Honda Ridgeline, and on-hiatus Audi TT were the three fastest-declining auto nameplates in Canada in May 2015.

The Chrysler Town & Country ranked fourth with an 82% decline caused in part by a plant retooling in Windsor, Ontario. The sixth-ranked Honda Crosstour has been cancelled.

Among the lowest-volume vehicles in Canada, the Orlando was joined by the long-since defunct Chevrolet Avalanche and another GM product, the Cadillac ELR, in the top 4.

Although the worst sellers list includes many vehicles that are intended to be low-volume products – Alfa Romeo 4C, Audi R8, Porsche 918 Spyder – and newly launched vehicles like the Fiat 500X, many others shouldn’t be appearing here.