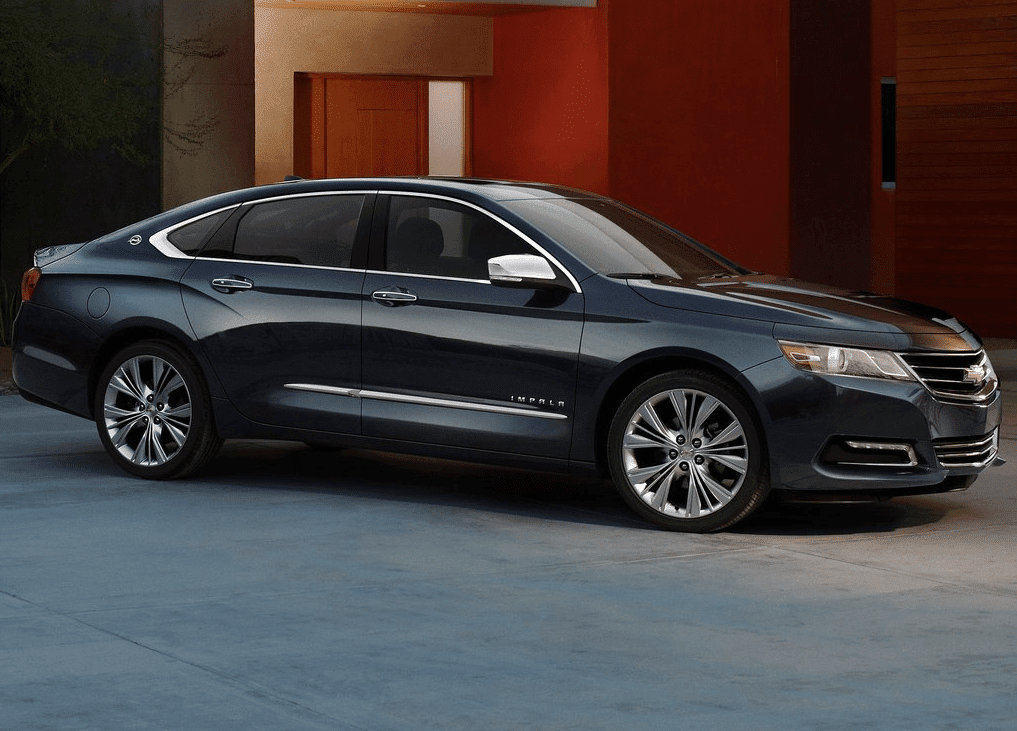 But they were joined by numerous other models which are, for a variety of reasons, not matching the sales performances they achieved a year ago. The Audi A7, Chevrolet Impala, Toyota Avalon, and Fiat 500, for example, aren’t defunct nameplates, nor are they awaiting a soon-coming replacement. They simply didn’t sell nearly as often in March 2015 as they did in March 2014.