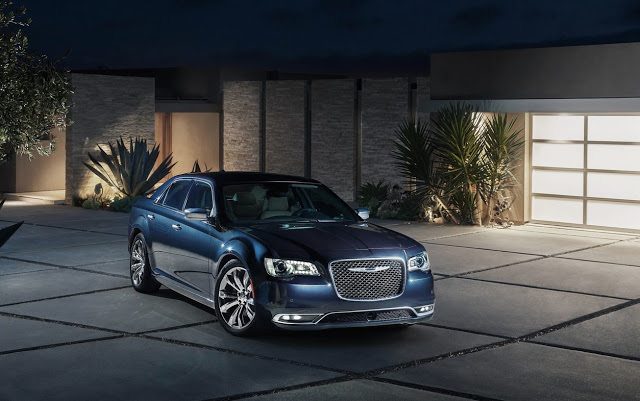 As of June 2016’s Canadian worst sellers list, we’ve added a new formula to better enable you to see the recent results of vehicles trending in the wrong direction. Not only can you see the 20 lowest-volume vehicles in Canada and the 20 vehicles declining the most rapidly on a year-over-year percentage scale. Now you can also see a list of higher-volume vehicles which are also declining rapidly.

In June, the Chrysler 300’s 58% year-over-year decline topped the new list. One other car, the increasingly troubled Volkswagen Passat also lost more than half its volume. In total, ten cars which attracted more than 250 sales (the Canadian minimum for this new worst sellers tabulation) plunged by more than 30%, a collective loss from those ten vehicles of  more than 4200 sales.

There were a number of mainstream vehicles which were so unpopular that they didn’t qualify for the new format. Dodge Dart, Nissan Titan, and Ford Fiesta.