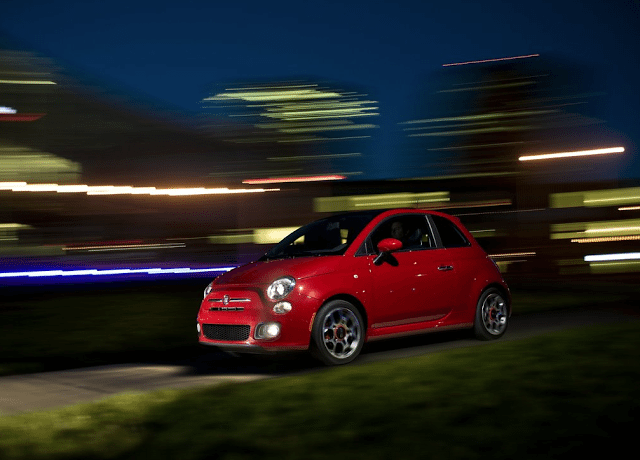 More than a dozen vehicles on the Canadian market, vehicles which haven’t been discontinued or cancelled, lost more than half their June sales in 2015.

In terms of pure monthly volume, the majority of infrequently sold cars in June were in fact vehicles that are intended to be rare. There were exceptions, however, including the Lexus LS (which sold once for every 8.5 copies of the Mercedes-Benz S-Class) and the Honda CR-Z (which sold just once for every 34 Velosters sold by Hyundai Canada).