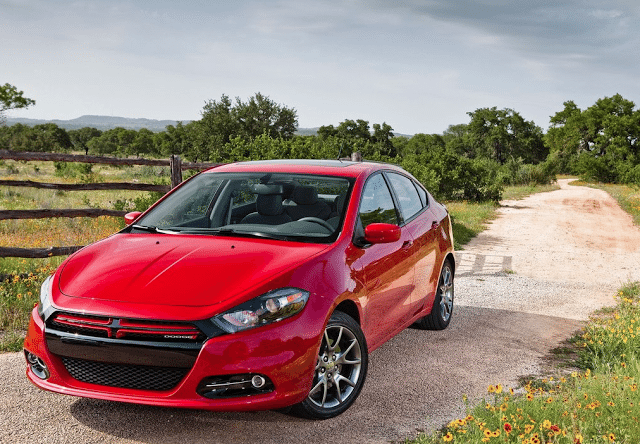 Both lists of Canada’s 20 worst-selling vehicles – both measurements – in January 2016 are chock full of existing models. These aren’t all discontinued nameplates, vehicles on hiatus, or vehicles transitioning into a new generation.

The Dodge Dart, which FCA boss Sergio Marchionne initially said needed to be a hit, won’t even be directly replaced by an FCA-developed compact, so poor are its sales. Canadian volume plunged by three-quarters to only 111 units in January.

medianet_width=’468′; medianet_height= ’60’; medianet_crid=’481536334′;
Fiat Chrysler Automobiles is, in fact, the top-selling automaker in Canada according to figures released by manufacturers. But this worst sellers list is littered with FCA products, from the Fiat 500L and 500 to the Dart and its big cousin, the Chrysler 200. Oh, the 200, the car with the factory that is temporarily shutdown because of an inventory glut.

But it’s not exclusively an FCA list. The Hyundai Veloster is in the midst of a severe slowdown. Kia Rondo sales slid 61% in January. Premium models like the BMW 5-Series, Volkswagen Touareg, and Jaguar XF fell 62%, 61%, and 58%, respectively.

Measured by volume, anticipated rarities such as the Alfa Romeo 4C and Nissan GT-R are joined by cars like the Honda CR-Z, Acura RLX, and Kia Cadenza, vehicles which are now rare but compete in segments which should present them with more opportunity for success.