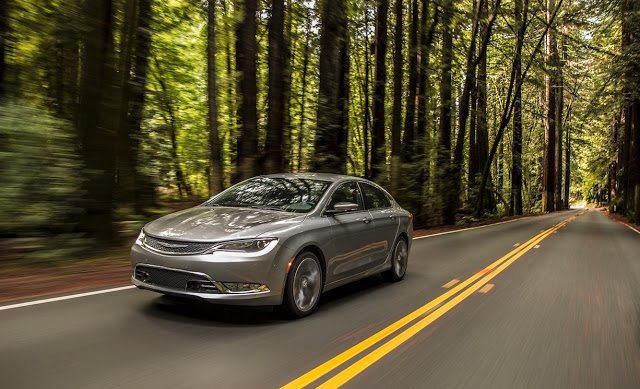 The Nissan Altima’s 65% year-over-year tumble in December 2016 was the sharpest drop of any volume car on sale in Canada. The Altima led a group of 20 volume cars – the 20 worst-selling new vehicles in Canada – that included ten cars such as the Chrysler 200, three GM pickup trucks, and seven utility vehicles.

Canadian auto sales rose to record high levels in 2016, but December volume was down 2%, the fifth decline in the last six months.

GCBC has also compiled lists of the outright 20 lowest-volume vehicles on sale in Canada in December 2016, a list chock full of high-priced machinery such as the Bentley Flying Spur and defunct nameplates such as the Lincoln MKS and Hyundai Genesis.

Furthermore, the list of Canada’s 20 fastest-declining new vehicles – regardless of the volume levels achieved in December – includes only 12 active nameplates.