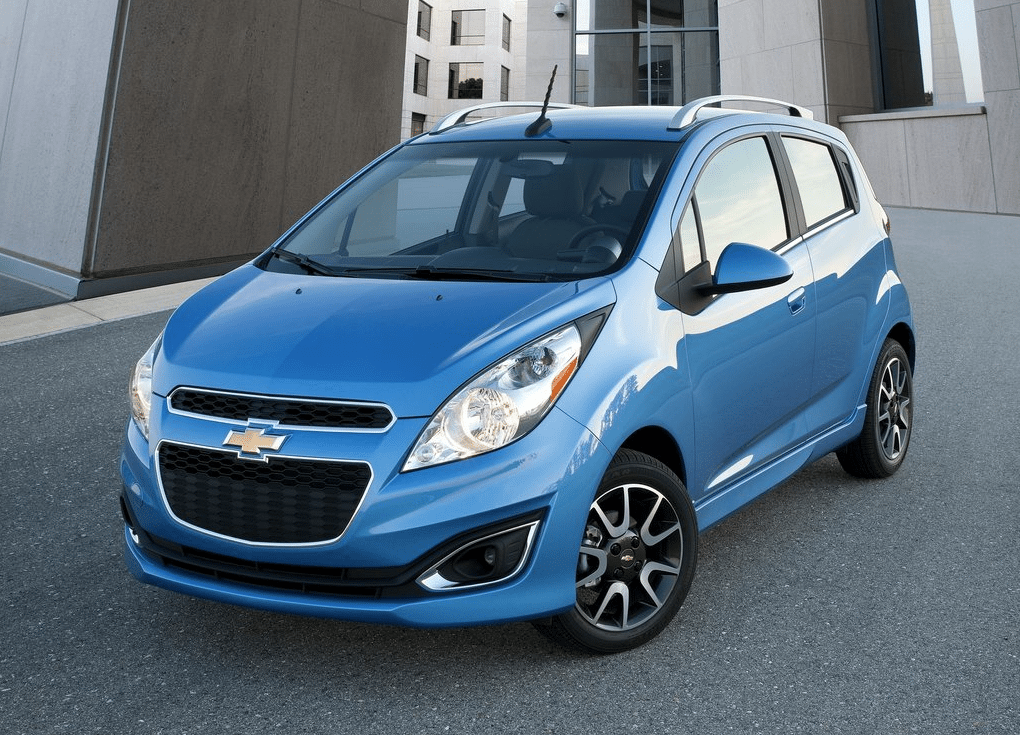 Whether it’s due to discontinuation (e.g. Subaru Tribeca, Toyota FJ Cruiser), a replacement phase (e.g. Mazda MX-5 Miata), a steady loss in demand (e.g. Chevrolet Orlando), or a really good month last year that caused relatively normal December 2014 to appear small, 20 vehicles managed to find their way onto this list of the 20 worst-selling vehicles in Canada.

GCBC also compiled a list of the 20 worst-selling vehicles measured by volume, rather than year-over-year decline. Many of the same vehicles make appearances, but you’ll also find rare cars like the Honda CR-Z, Infiniti Q70, and Mitsubishi i MiEV.