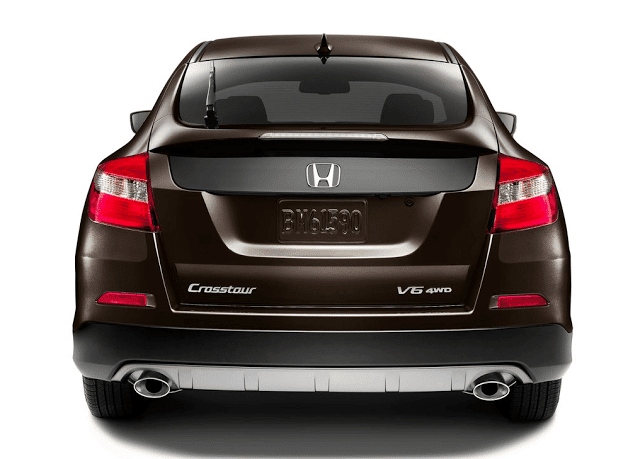 Although discontinued and temporarily offline Hondas ranked as the three worst-selling vehicles in Canada in August 2015, a large number of mainstream vehicles cracked the top 20 last month.

We’ll see a new Honda pickup truck in the coming months. For now, the current Ridgeline is on hiatus and sales fell 96% in August, 83% this year. The Honda Crosstour has no future. The Honda CR-Z is basically a special order car in Canada.

Altima volume dropped by more than half, a 58%, 664-unit decrease compared with August 2014. Annually, Altima volume has declined in seven consecutive years – 2015 volume is down 27%.