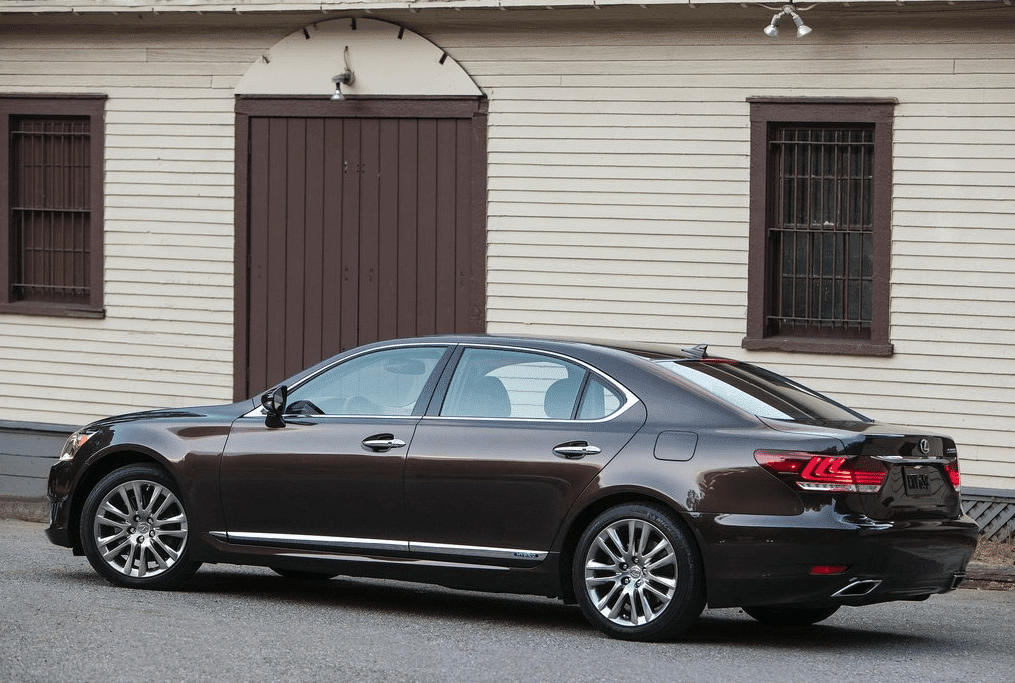 The cancelled Nissan Quest and Dodge Avenger lead the way on August 2014’s list of the 20 worst-selling vehicles in Canada. Sales of the Infiniti Q70, BMW Z4, Chrysler 300, Acura RLX, and Dodge Charger – continuing nameplates all – were particularly disappointing.

In terms of volume alone, the rarity of the Quest was only matched by the Kia K900. Porsche delivered three times as many 918 Spyders as Kia Canada did K900s.

There are other big non-German luxury sedans on the list, too. The K900’s Hyundai Equus partner and the Lexus LS attracted only 11 August sales each. One of those LS sedans was a hybrid LS600hL.