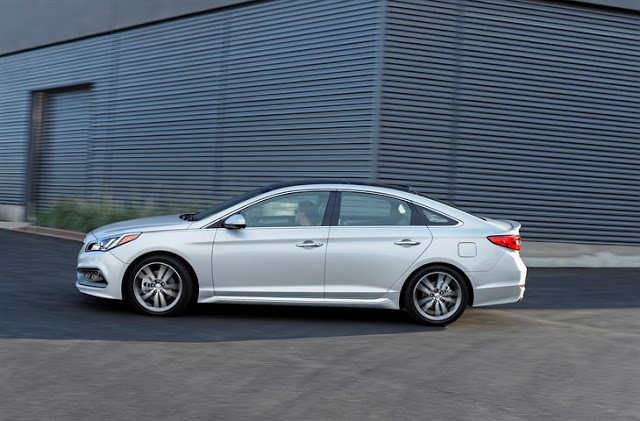 April 2016 was the third month in the last four in which the Chrysler 200 appeared on Canada’s list of the 20 worst-selling new vehicles in Canada. April was the third consecutive month that the Hyundai Sonata appeared on the list.

Year-to-date, the duo lost 5439 sales in the first four months of 2016, a sharp decline for cars which recently competed at the top of the midsize segment.

But April, specifically, was a dreadful month for midsize cars in Canada. Segment-wide, every car – fom the Toyota Camry and Honda Accord to the Mazda 6, Volkswagen Passat, and the two aforementioned worst sellers – posted fewer sales than in April 2015. As a result, midsize car volume tumbled 30% in Canada in April 2016.

But the 200 and Sonata were the worst offenders. Setting them aside, the midsize category was down “just” 19% last month, not 30%.