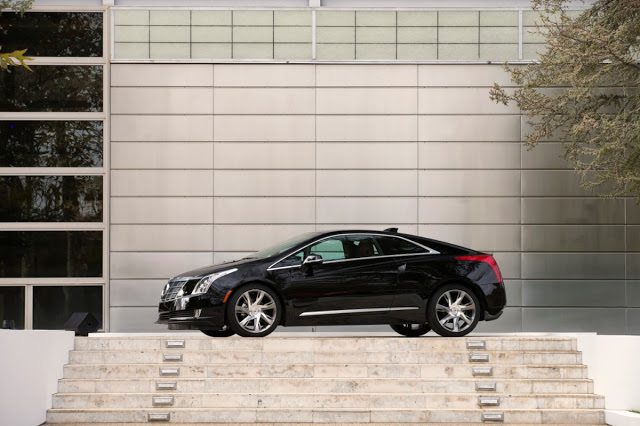 GM Canada reported the sale of just one Cadillac ELR in April 2015, the worst month for the Volt-based, range-extended electric Cadillac since its launch month in February of last year. The ELR’s a flop, that’s never been in doubt.

Most of the worst year-over-year declines in Canada last month were traced back to discontinued models, older models, and vehicles which are either on hiatus or about to be replaced. Exceptions, however, included the Dodge Dart, Lincoln MKZ, Nissan Versa, Kia Rondo, and Porsche Cayman.

Among the 20 lowest-volume vehicles, most were intended to be low-volume niche players. But luxury-oriented sedans like the Acura RLX, Kia Cadenza, Lexus LS, and Volvo S80 weren’t intended to be this unpopular.

We have more on the ELR’s disappointing month on our Kinja page.