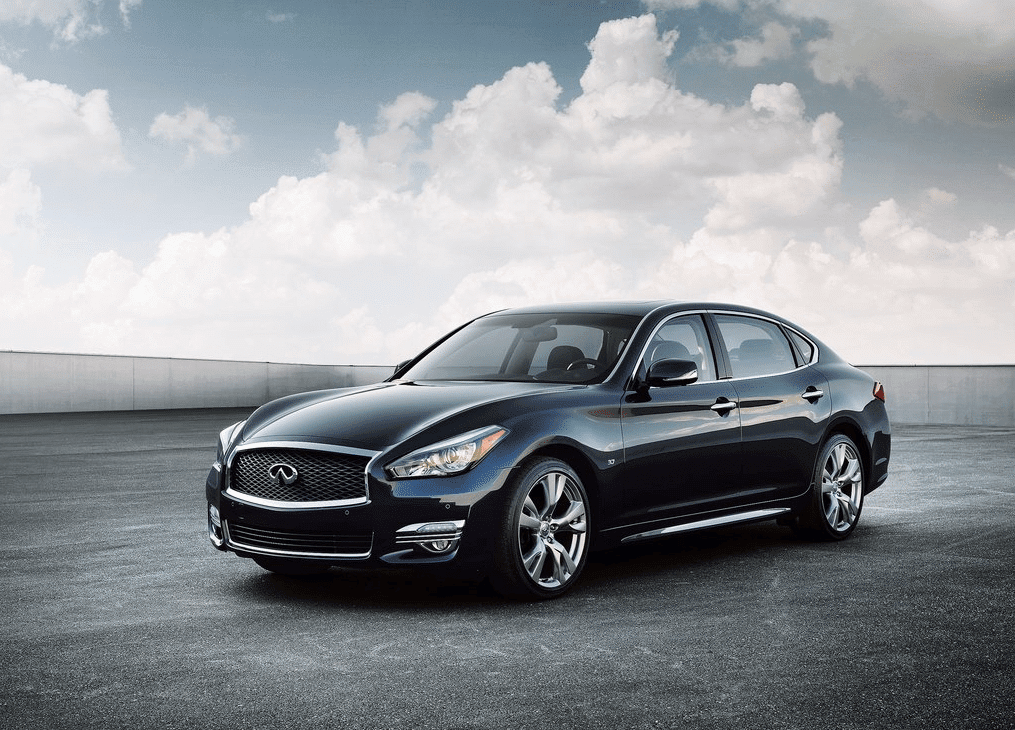 Measured by year-over-year percentage decline, discontinued vehicles accounted for the eight top spots on this list of the 20 worst-selling vehicles in Canada in 2014. The Infiniti Q70, however, is a continuing nameplate. Its sales were down 49% in 2014.

And how about the Mazda 6? It was AJAC’s car of the year last year, but that did nothing to help Mazda move the metal in 2014. Sales of the 6 midsize sedan fell 28%, a loss of 1201 sales for Mazda Canada.

Numerous vehicles have valid excuses for spending time among the worst sellers. The Mazda 2 is about to be replaced, for example. The Mercedes-Benz SLS AMG is being phased out in favour of the Mercedes AMG GT.

But the Chevrolet Orlando is a worst seller because Canadians have manifested a desire to not buy them. The Chevrolet Spark has proven far more popular in more small-car-averse America. The Scion iQ has been ignored from the start.

Measured by volume, six of the cars only began their tenure in 2014, some of them (Lexus RC, Alfa Romeo 4C) at a late point in the year. Yet while the Kia K900 only arrived in Canada in March and thus didn’t have as great a shot at escaping the worst sellers list, there weren’t any sold in October or December, either. In other words, buyers don’t want the car, dealers therefore don’t want to stock the car, and there are therefore no K900s leaving showrooms.