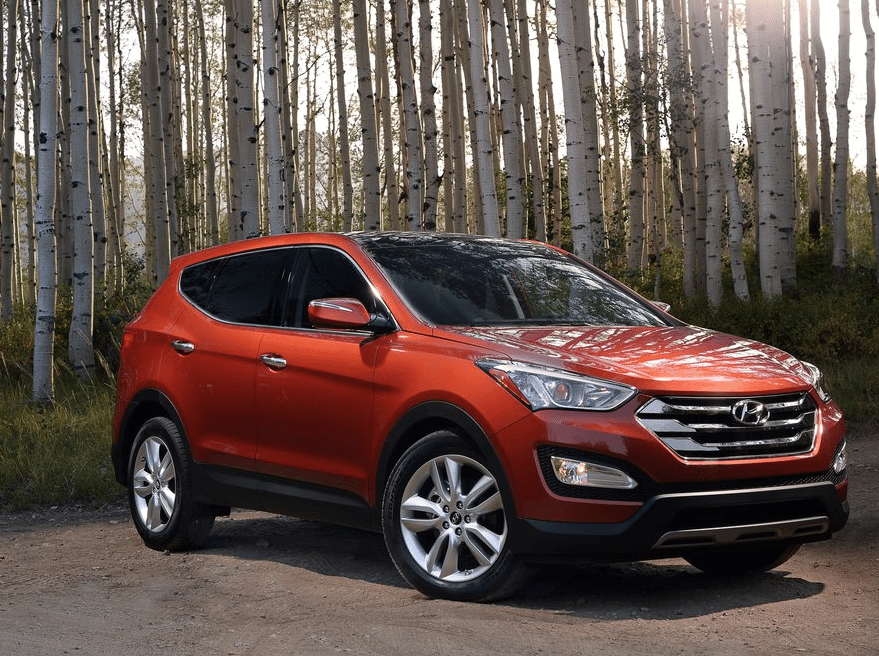 With a significant 16% year-over-year increase, the Ford Escape managed to stay ahead of the surging Hyundai Santa Fe Sport in March 2014’s standings of Canada’s best-selling SUVs and crossovers.

Canada’s second and third-best-selling SUVs through the first quarter of 2014 ranked third and fourth in March’s results. CR-V sales jumped 12%, RAV4 sales slid 30% as the comparison with the early days of the fourth-generation RAV4 reflected poorly on Toyota Canada’s 2014 results for the second consecutive month.

The Audi Q5 was the only premium brand utility vehicle to rank in the top 20. The Q5 is currently tied for the lead with the BMW 3-Series as Canada’s top-selling premium vehicle through the first three months of 2014, although the Mercedes-Benz C-Class, Lexus RX, and BMW X5 are all within 70 units of overtaking the leading duo.

Historical monthly and yearly sales figures for any of these best-selling SUVs and crossovers can always be accessed through the dropdown menu at GCBC’s Sales Stats page, and for those not viewing the mobile version of this site, near the top right of this page, as well. GoodCarBadCar has already published the list of March 2014’s best-selling trucks in Canada and the list of Canada’s 20 most popular cars.