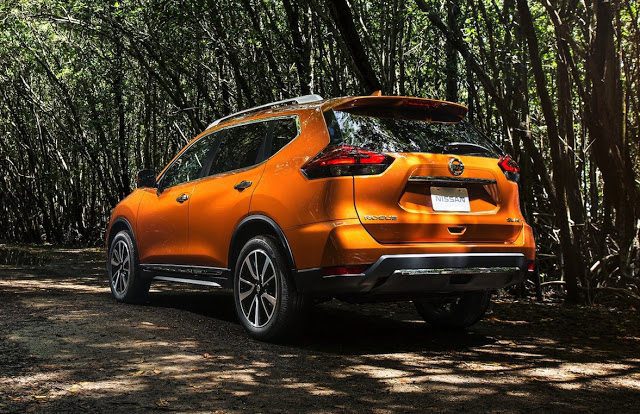 Although the Nissan Rogue ranked fourth overal among SUVs and crossovers in Canada over the course of 2016, the Rogue topped the top-selling Toyota RAV4 by 171 units in the final month of the year.

But it was the RAV4 that for the first time claimed top overall honours in 2016, surging 16% to shoot past the Ford Escape, a perennial favourite.

Historical monthly and yearly sales figures for any of these best-selling SUVs and crossovers can always be accessed through the dropdown menu at GCBC’s Sales Stats page, and for those not viewing the mobile version of this site, near the top right of this page, as well. Mobile users can now thumb across the table for full-width access. GoodCarBadCar has already published the list of Canada’s best-selling trucks in December and will shortly publish a list of Canada’s most popular cars.