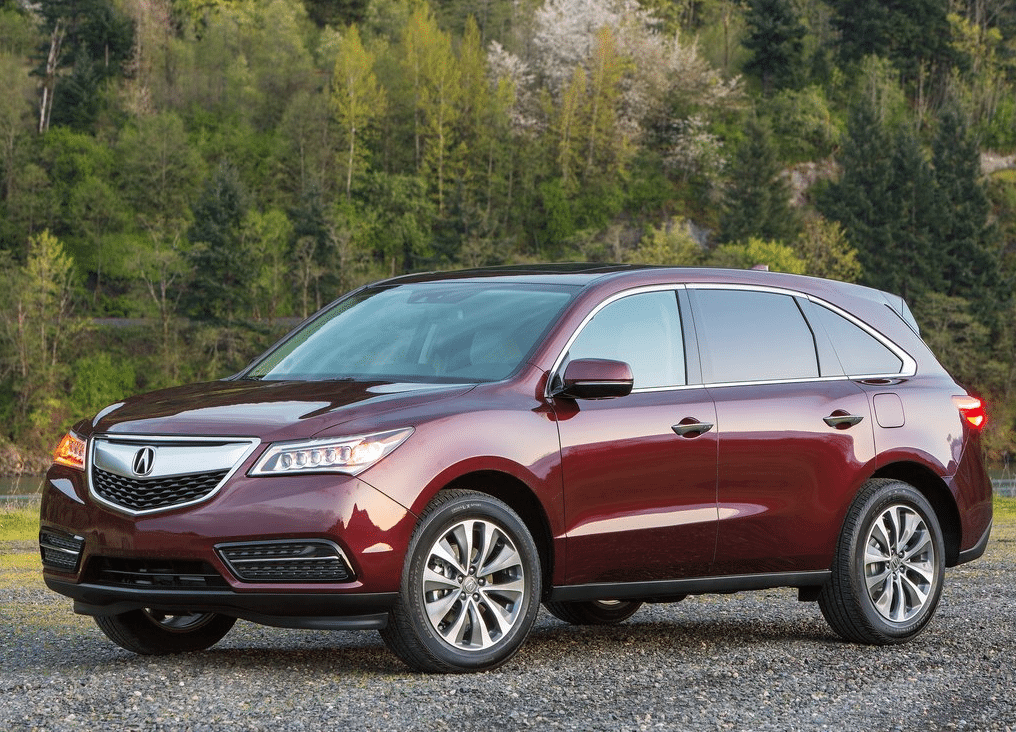 In December 2014, for the second consecutive month, Canada’s best-selling SUV/crossover was the Honda CR-V, the vehicle GCBC is testing for review this very week. (We’re averaging an impressive 8.8 L/100km in cold city driving so far.)

Although the CR-V was well back of the segment-leading Ford Escape over the course of 2014’s twelve months, Honda’s core crossover was a dominant vehicle in the final one-sixth of the year. The CR-V outsold the Escape by 729 units in November and then 1289 units in December.

The Escape wasn’t performing poorly last month. Ford reported a 10.5% year-over-year Escape sales improvement in December. All eight of the top-selling SUVs and crossovers in Canada posted meaningful increases in December, combining for 19,340 sales, up 19% compared with December 2013.

Historical monthly and yearly sales figures for any of these best-selling SUVs and crossovers can always be accessed through the dropdown menu at GCBC’s Sales Stats page, and for those not viewing the mobile version of this site, near the top right of this page, as well. GoodCarBadCar has already published the list of Canada’s best-selling trucks in December and will shortly publish a list of Canada’s most popular cars.