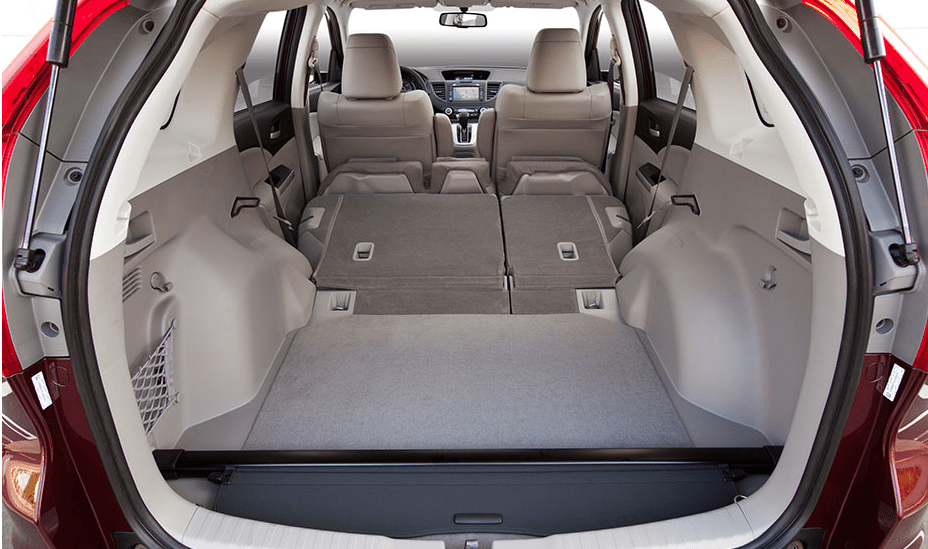 For the first time since March and just the second time this year, the Ford Escape was not the best-selling SUV or crossover in Canada. December 2013 results didn’t land the Toyota RAV4 in the top spot, however, as March’s figures showed. This time it was the Honda CR-V’s turn.

Also unlike March, when the RAV4 pipped the Escape by 380 sales in a down month for the Ford, the doubling of CR-V volume helped the Honda to a 1041-unit victory during a month in which Escape sales were on the rise.

New vehicle sales in Canada grew 4% in December. New car sales rose, according to the Automotive News Data Center, were down 9.5%. Only five of Canada’s top 20 best-selling utility vehicles sold less often this December than in December 2012. 14 sold at an above-average growth rate. Seven posted increases above 50%. Two, the best-selling CR-V and 20th-ranked Volkswagen Tiguan, sold more than twice as often in December 2013 as in December 2012.

The Jeep Cherokee ranked sixth among SUVs and crossovers in December. 2013’s year end results won’t show the kind of impact the Cherokee had late in the year, but Jeep brand sales figures went from being down 2% through the first ten months of the year to ending 2013 up 4%.

Historical monthly and yearly sales figures for any of these best-selling SUVs and crossovers can always be accessed through the dropdown menu at GCBC’s Sales Stats page, and for those not viewing the mobile version of this site, near the top right of this page, as well. GoodCarBadCar has already published the list of Canada’s best-selling trucks and best-selling cars in December and in short order will also be publishing 2013-specific editions.