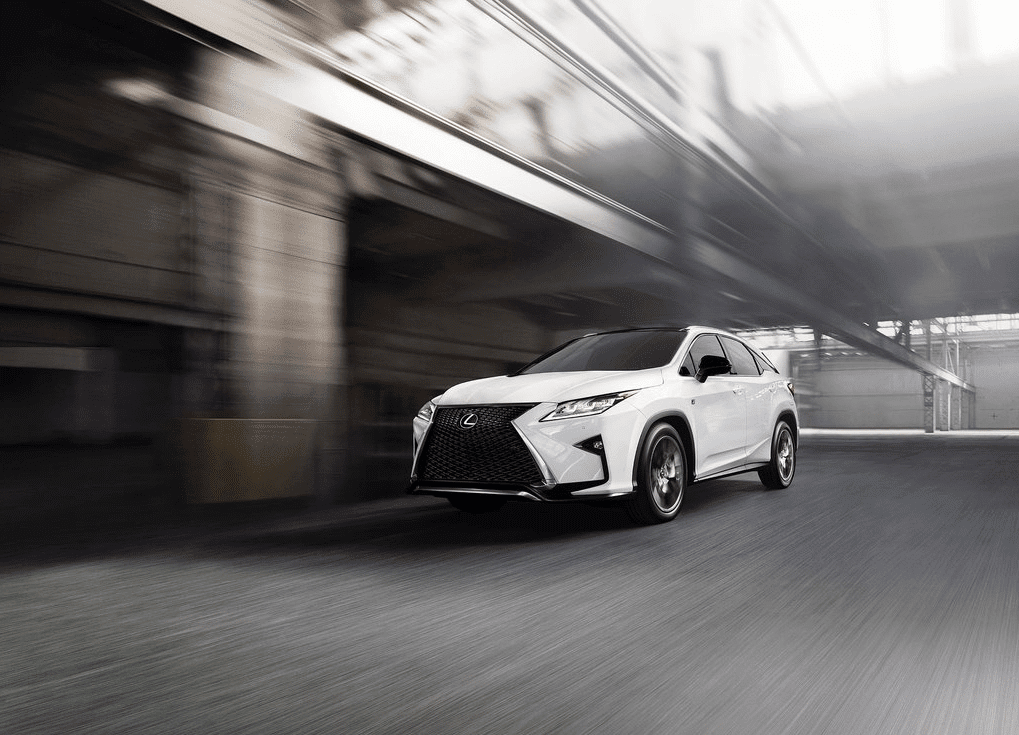 The Honda CR-V stole away the Ford Escape’s crown as Canada’s best-selling SUV/CUV in March 2015, although the CR-V ranks third year-to-date; the Escape first.

There were four Jeeps in the top 20 in March 2015, from the sixth-ranked Cherokee to the 20th-ranked Patriot. Jeep’s partner brand, Dodge, also landed the Journey inside the top 10. Hyundai and Kia combined for a trio of top sellers. No other manufacturer combined for more than two placements.

The top-selling premium brand SUV or crossover in Canada in March was the 23rd-ranked Mercedes-Benz M-Class. The 24th-ranked, Canadian-built Lexus RX was shown in all-new, fourth-gen form at the New York auto show today. It definitely looks like a Lexus.

Historical monthly and yearly sales figures for any of these best-selling SUVs and crossovers can always be accessed through the dropdown menu at GCBC’s Sales Stats page, and for those not viewing the mobile version of this site, near the top right of this page, as well. GoodCarBadCar has already published the list of Canada’s best-selling trucks in March and will shortly publish a list of Canada’s most popular cars.

Source: Automakers & Global Automakers Of Canada
* Total Santa Fe Sport/Santa Fe XL: 3188 March sales, down 16%, and down 6% to 6794 in Q1.
Prefer to think of the Subaru Outback as an SUV/crossover, not a car? Its 946 March sales would place the Outback in 16th on this list.