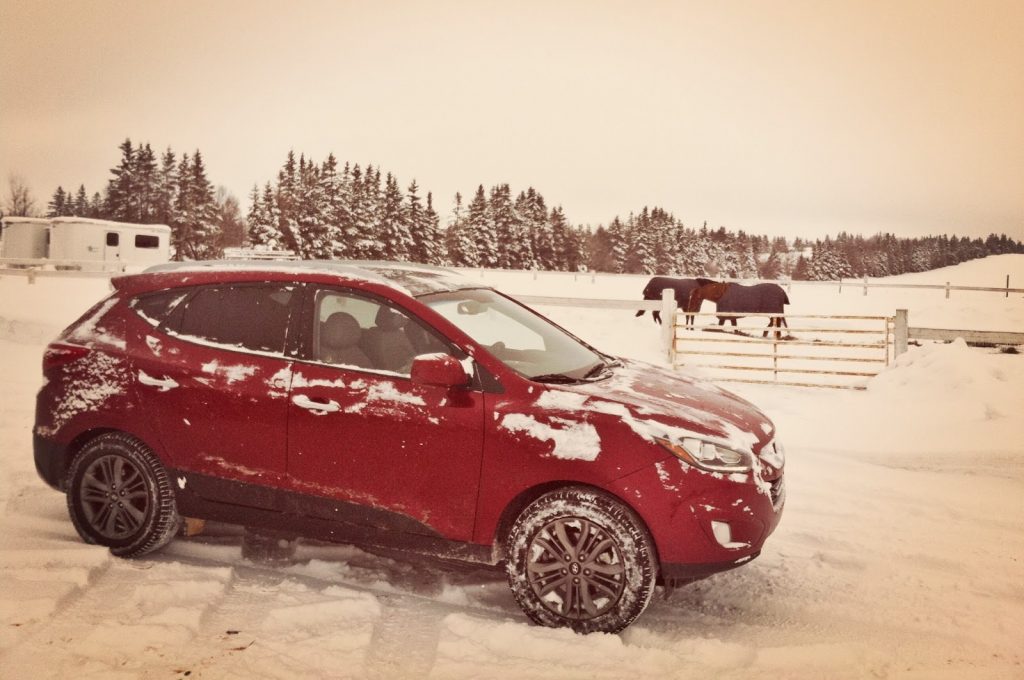 Ford Escape sales reached record highs in Canada in calendar year 2013 and are ahead of that pace through the first four months of 2014. The Escape has been Canada’s top-selling SUV/crossover every month this year, and April’s span of victory measured 1180 units.

Sales of the second and third-ranked Honda CR-V and Toyota RAV4 both declined in April. CR-V sales are up 9% year-over-year through the first one-third of 2014. The CR-V and RAV4 are both assembled in southern Ontario, as are the seventh-ranked Chevrolet Equinox, the 13th-ranked GMC Terrain, and the 15th-ranked Ford Edge.

Canadian passenger car sales dipped a little less than 1% in April despite a fast-growing overall auto market, and these utility vehicles are stealing much of that market share. Nissan, for example, sold 2653 Rogues even as Altima sales dipped 25% to just 760 units.

And what of the category-leading Escape? It’s Ford Canada’s second-best-selling model behind the F-Series and clearly outsold the Fusion, C-Max, Fiesta, Mustang, and Taurus combined in April 2014. Ford Canada sold 7349 utility vehicles in April, including the 16th-ranked Explorer. That 4% increase compares with a 3% improvement to 7146 car sales.

Historical monthly and yearly sales figures for any of these best-selling SUVs and crossovers can always be accessed through the dropdown menu at GCBC’s Sales Stats page, and for those not viewing the mobile version of this site, near the top right of this page, as well.