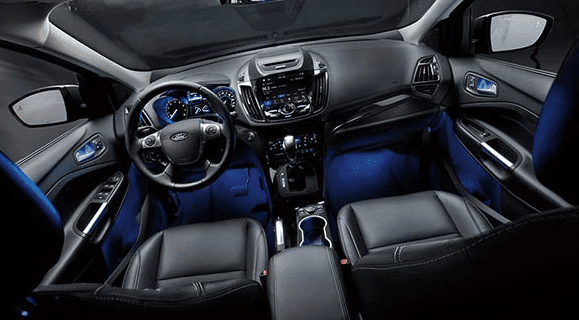 Ford Escape volume slid 6% in Canada in September 2015, yet another decline in a line of five consecutive months.

Yet the Escape was easily Canada’s top-selling SUV/crossover in September, a result we’ve become more than accustomed to seeing. The second-ranked Toyota RAV4 finished September 643 units back and, through the first three quarters of 2015, trails the Ford by an insurmountable 5290 sales.

The Escape and RAV4 weren’t alone in their declines in September. Even among the most popular utility vehicles in Canada, in a healthy market that increasingly favours SUVs and crossovers, six of the 19 vehicles which could have reported year-over-year declines did so. That group of seven included the Dodge Journey and GMC Terrain, which slid 20% and 25%, respectively.

Historical monthly and yearly sales figures for any of these best-selling SUVs and crossovers can always be accessed through the dropdown menu at GCBC’s Sales Stats page, and for those not viewing the mobile version of this site, near the top right of this page, as well. GoodCarBadCar has already published the list of Canada’s best-selling trucks in September and will shortly publish a list of Canada’s most popular cars.