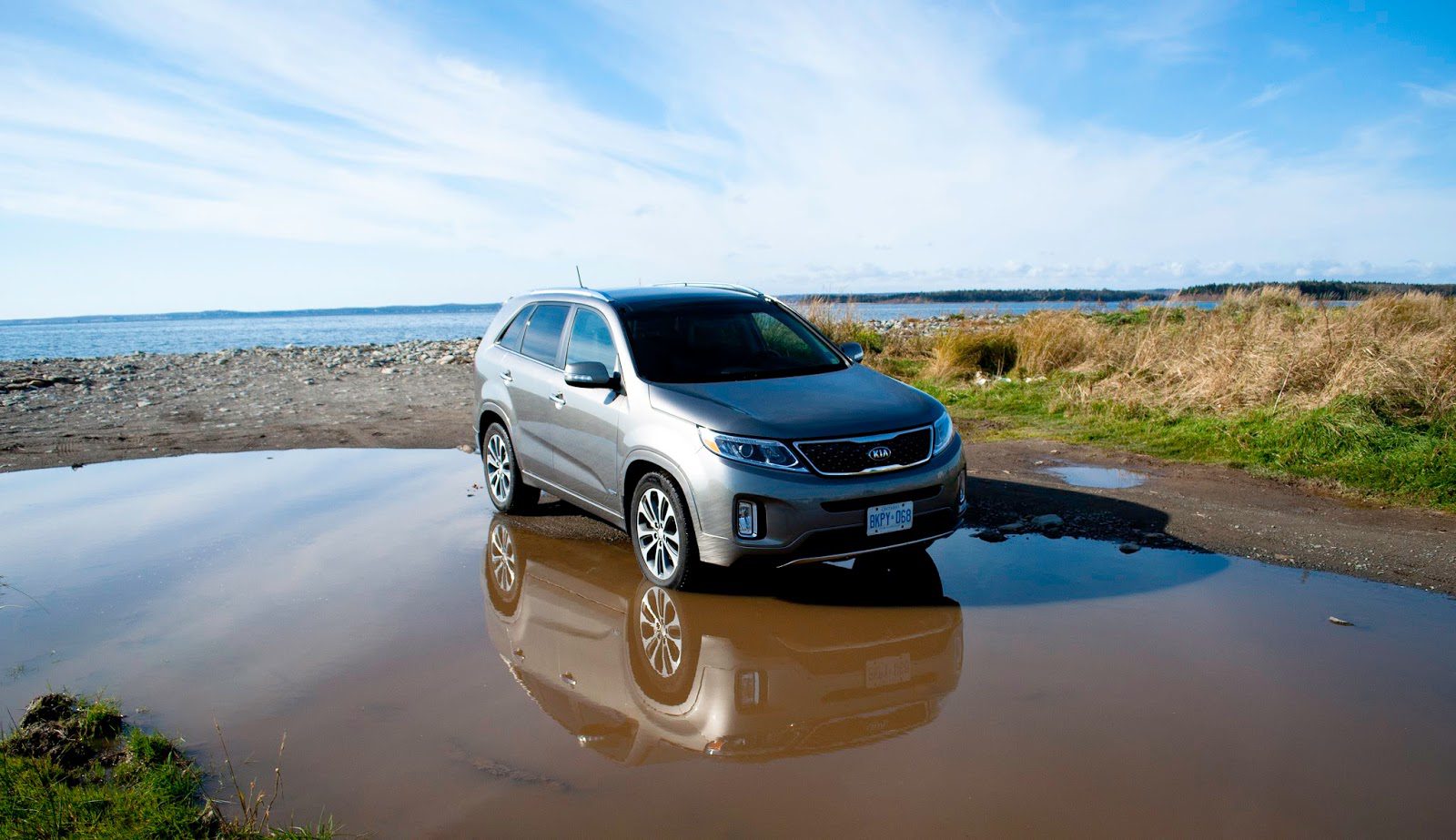 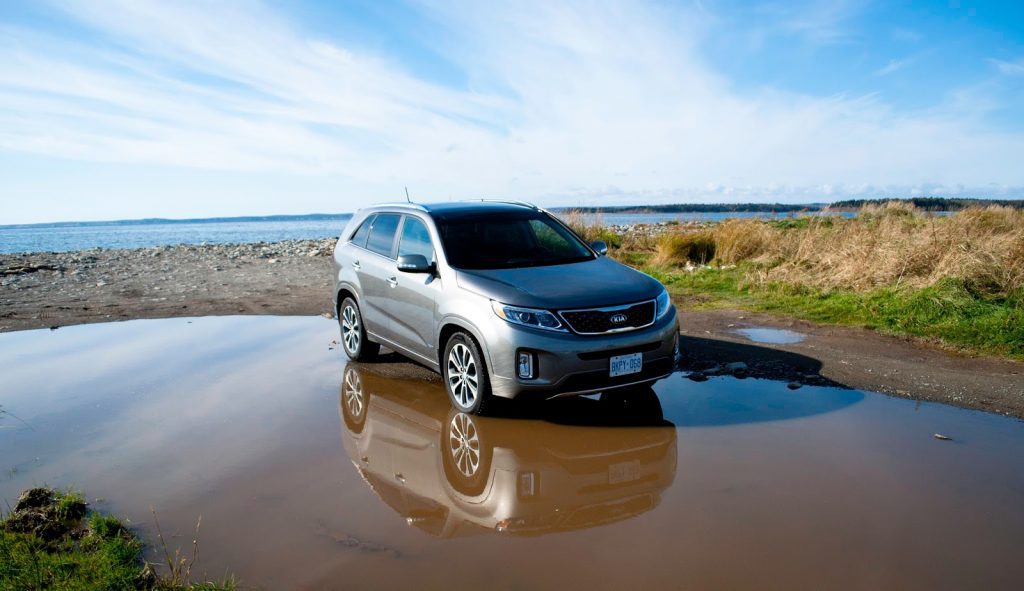 It’s over. The Honda CR-V will not be Canada’s top-selling utility vehicle in calendar year 2014, nor will the Toyota RAV4 or surging Nissan Rogue or anything other than the Escape.

Two other Fords cracked the top 13, the Edge and Explorer.

No premium brands positioned a SUV or crossover in this group of 20. Jeep’s Grand Cherokee, however, was joined by two less costly Jeeps in the top 12, the fifth-ranked Wrangler and eighth-ranked Cherokee.

Historical monthly and yearly sales figures for any of these best-selling SUVs and crossovers can always be accessed through the dropdown menu at GCBC’s Sales Stats page, and for those not viewing the mobile version of this site, near the top right of this page, as well. GoodCarBadCar has already published the list of Canada’s best-selling trucks in July and a list of Canada’s most popular cars.