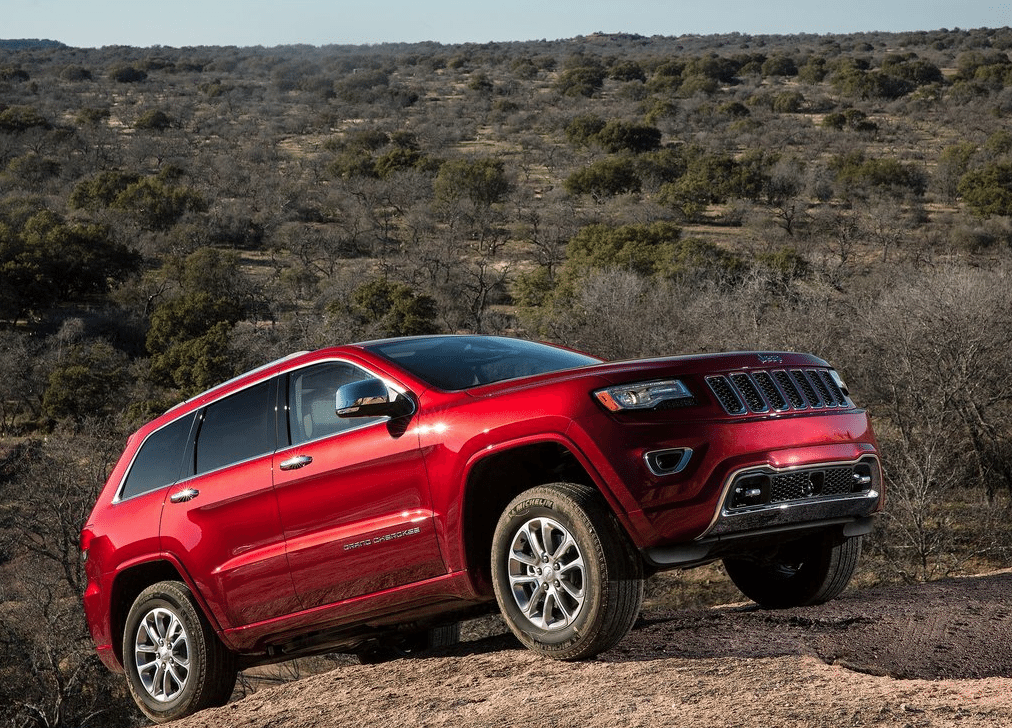 With 5081 sales of their small crossover last month, Ford Canada reported their fourth consecutive month with Escape volume of more than 5000 units in August 2014.

Ford has sold more Escapes during those four months, 21,519, than all but two other utility vehicles have over the last eight months.

Those two next-best-selling SUVs/crossovers, the Honda CR-V and Toyota RAV4, trail the Escape by large margins, as well, though the gap between the duo is now down to just 45 units.

Only five of Canada’s 20 best-selling SUVs posted year-over-year sales declines in August. The Nissan Rogue, Jeep Grand Cherokee, and Chevrolet Trax all improved their Canadian sales totals by at least 50%. The Grand Cherokee, in fact, doubled its volume compared with August 2013.

Historical monthly and yearly sales figures for any of these best-selling SUVs and crossovers can always be accessed through the dropdown menu at GCBC’s Sales Stats page, and for those not viewing the mobile version of this site, near the top right of this page, as well. GoodCarBadCar has already published the list of Canada’s best-selling trucks in August and will shortly publish a list of Canada’s most popular cars.

Source: Automakers & ANDC
* Total Santa Fe Sport/Santa Fe XL: down 6.7% to 2824 in August; up 13.1% to 22,106 YTD.
^ For the time being, GCBC displays the Subaru Outback as a car – it’s listed in both midsize car and midsize crossover segment breakdowns for the sake of comparison – and it would rank 20th in new SUV/crossover sales in August with 883 units.