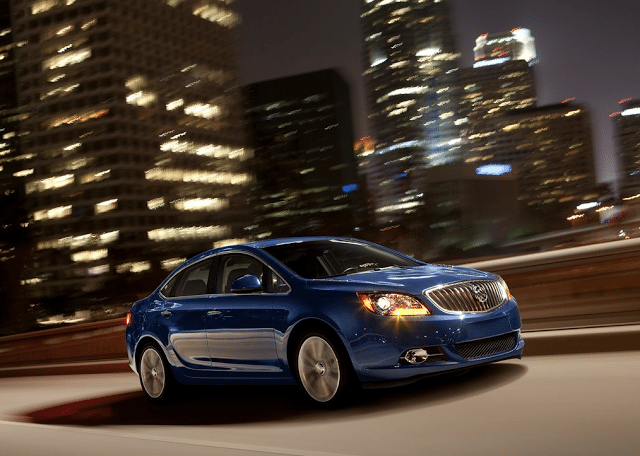 Further cementing its position as Canada’s best-selling car in an 18th consecutive year, the Honda Civic outsold its nearest rival by 1902 units in September 2015.

Overall car sales plunged 6% in Canada in September 2015, a loss of approximately 4000 sales compared with September 2014. Both the Civic and September’s second-ranked car, the Hyundai Elantra, posted year-over-year September improvements.

These were exceptions to the rule. Among Canada’s 20 most popular cars last month, a list which includes the typically much slower-selling Buick Verano, only half the cars posted year-over-year improvements in September.

The sharpest decreases were recorded by the Hyundai Accent, Volkswagen Golf, and Mazda 3. Don’t interpret too much based purely on the declines of the Jetta and Golf – Volkswagen’s TDI scandal only came to the forefront of the news in the last ten days of the month, and by no means are all Golfs and Jettas powered by diesel engines. October’s figures will provide a clearer VW picture.

medianet_width=’468′; medianet_height= ’60’; medianet_crid=’481536334′;
Historical monthly and yearly sales figures for any of these best-selling cars can always be accessed through the dropdown menu at GCBC’s Sales Stats page, and for those not viewing the mobile version of this site, near the top right of this page, as well. GoodCarBadCar has already published the list of Canada’s best-selling trucks in September and will shortly publish a list of Canada’s most popular SUVs and crossovers.