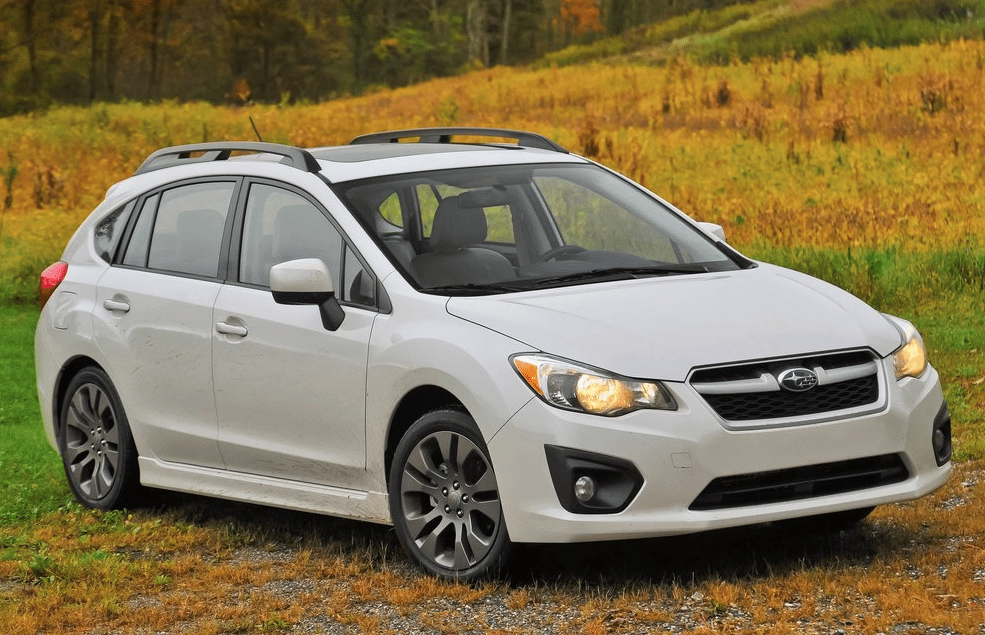 In March 2014, after taking a month off but never letting go of the year-to-date lead, the Honda Civic was once again the best-selling car in Canada. And not just by a little bit.

The second-ranked Hyundai Elantra and third-ranked Toyota Corolla were some 1700 sales back of the compact Honda, a car which generated 44% of the Honda brand’s Q1 volume.

But the Civic’s strength draws no parallels with the overall passenger car market. Car sales slid 7% in March 2014 – the car market lost more than 5000 sales compared with March of last year. Six of Canada’s ten top-selling cars in March and 11 of the top 20 top-selling cars sold less often this March than in March 2013.

Canada’s car market is not healthy, yet the auto industry seems likely to record a second consecutive record year for total sales. In a car market which can’t keep pace with 2013’s first quarter results, the Honda Civic has become an even more dominant player. 8.5% of the new cars sold in Q1 of 2014 were Civics, up from 7.1% in the equivalent period of 2013.

Five of the 20 top sellers were representatives of the subcompact car segment. Another five were midsize sedans, leaving one full-size car and nine compacts.

Historical monthly and yearly sales figures for any of these best-selling cars can always be accessed through the dropdown menu at GCBC’s Sales Stats page, and for those not viewing the mobile version of this site, near the top right of this page, as well. GoodCarBadCar has already published the list of Canada’s best-selling trucks and the list of March’s 20 best-selling SUVs and crossovers will be published in short order.