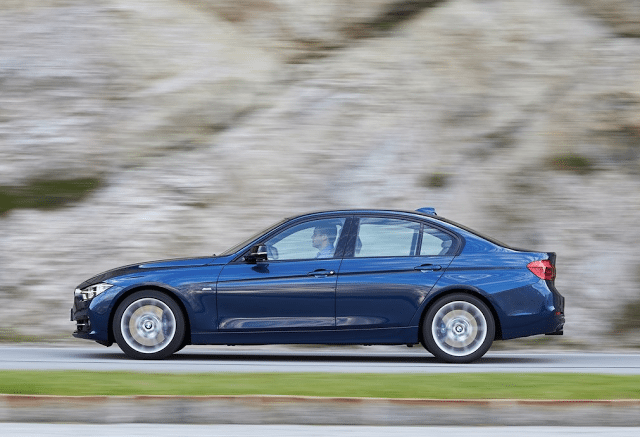 Put another way, the Honda Civic was Canada’s best-selling car in October 2015, just as it is nearly every month. Extending its lead over its nearest rival by 3036 units in October alone, the Civic now leads the Toyota Corolla by 13,673 sales heading into the final one-sixth of the calendar year, a year that will be the 18th consecutive in which the Civic has topped Canada’s passenger car leaderboard.

As the clear-out of remaining ninth-gen Civics begins in earnest at the tail end of this year – the tenth-gen car is thoroughly all-new – sales rose 6% in October, year-over-year. But the Civic and its chief rivals are all selling less often this year than last.

Historical monthly and yearly sales figures for any of these best-selling cars can always be accessed through the dropdown menu at GCBC’s Sales Stats page, and for those not viewing the mobile version of this site, near the top right of this page, as well. GoodCarBadCar has already published the list of Canada’s best-selling trucks in October and will shortly publish a list of Canada’s most popular SUVs and crossovers.

Source: Automakers & Global Automakers Of Canada
This post has been updated to reflect the inclusion of the Ford Focus, previously absent.