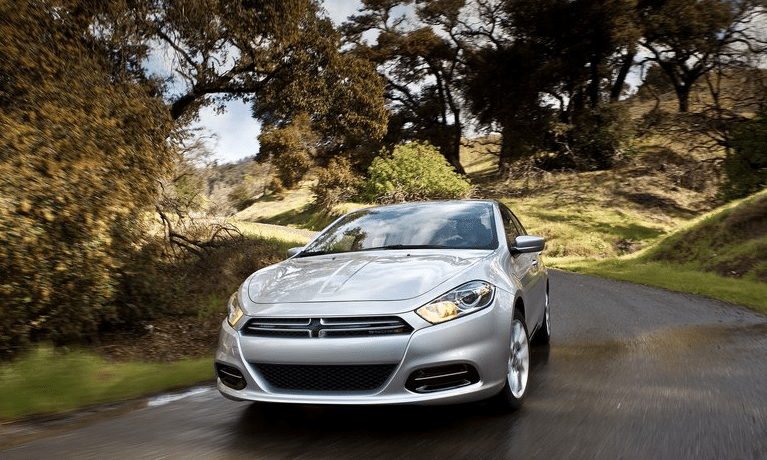 In November 2013, for the seventh consecutive month, the Honda Civic was the best-selling car in Canada.

For the second consecutive month, the car which ranked second in Canadian auto sales was not the Hyundai Elantra.

But unlike October, when the Toyota Corolla slotted in behind the Civic, November 2013’s second-ranked car was the Mazda 3, a car which is benefiting from clear-out prices on MY2013 versions and extremely positive press for the MY2014 models.

With ease, the Hyundai Elantra held on to its year-to-date ranking, 8680 sales back of the Civic but 9964 sales ahead of the Corolla. The Elantra was joined in the top 20 by two other Hyundais, the ninth-ranked Sonata and 14th-ranked Accent. The Sonata was Canada’s second-best-selling midsize car in November but ranks fourth through eleven months. The Accent was Canada’s second-best-selling subcompact in November but ranks first year-to-date.

Two premium brand cars cracked the top 20 in November: the BMW 3-Series (sales of which don’t include the 4-Series, which attracted 243 buyers in November) and the Mercedes-Benz C-Class. In addition to the 808 C-Class sedans and coupes sold last month, Mercedes-Benz Canada also sold 187 CLA-Class sedans.

Compared with October’s results, the Volkswagen Golf, Honda Fit, Subaru Impreza, and Nissan Altima were all booted out of the top 20 in November. In their places you’ll find the C-Class, Toyota Venza, Kia Forte, and Dodge Dart. November was the Dart’s best-ever Canadian sales month; it accounted for more than four out of every ten Chrysler Canada passenger car sales. The Dart was last one of Canada’s best-selling cars in December 2012.

Historical monthly and yearly sales figures for any of these best-selling cars can always be accessed through the dropdown menu at GCBC’s Sales Stats page, and for those not viewing the mobile version of this site, near the top right of this page, as well. GoodCarBadCar has already published the list of Canada’s best-selling trucks and best-selling SUVs in November.