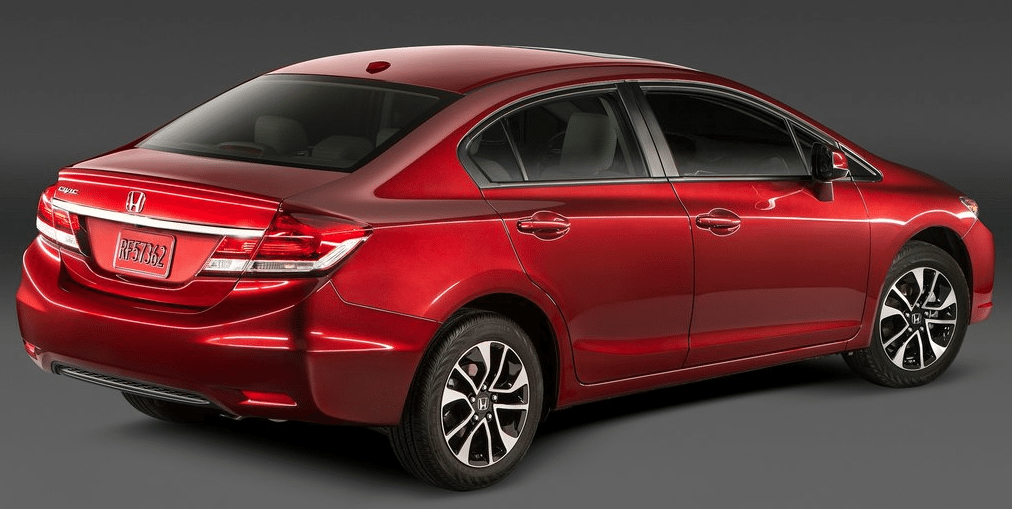 Even during a month in which Canadian auto sales rose to their highest level ever, sales of passenger cars slid 2.4%.

According to the Automotive News Data Center, car sales are down 4.4% so far this year. There are symptoms of these declines even here among the 20 best-selling cars in Canada, as the third, eighth, ninth, tenth, 11th, 13th, 16th, and 19th best sellers – eight of the top 20 – reported year-over-year declines in May 2014.

But the two top nameplates continue to sell at a faster clip than they did a year ago. After one month on top of the leaderboard, the Toyota Corolla slid back to second spot despite an 11% increase to more than 6100 sales.

The best-selling car in Canada in each of the last 16 years, Honda’s Civic, regained its number one spot with an 18% year-over-year increase to 7185 units, just the second time in the last 38 months that Civic sales have risen above 7000 units in Canada.

May is typically Mustang buying season in Canada, and May 2014 was no different in Ford showrooms as dealers look to capture the coming summer and clear out remaining MY2014s. The Mustang ranked 19th in May 2013; 25th in May 2012.

Historical monthly and yearly sales figures for any of these best-selling cars can always be accessed through the dropdown menu at GCBC’s Sales Stats page, and for those not viewing the mobile version of this site, near the top right of this page, as well. GoodCarBadCar has already published the list of Canada’s best-selling trucks and best-selling SUVs in May.