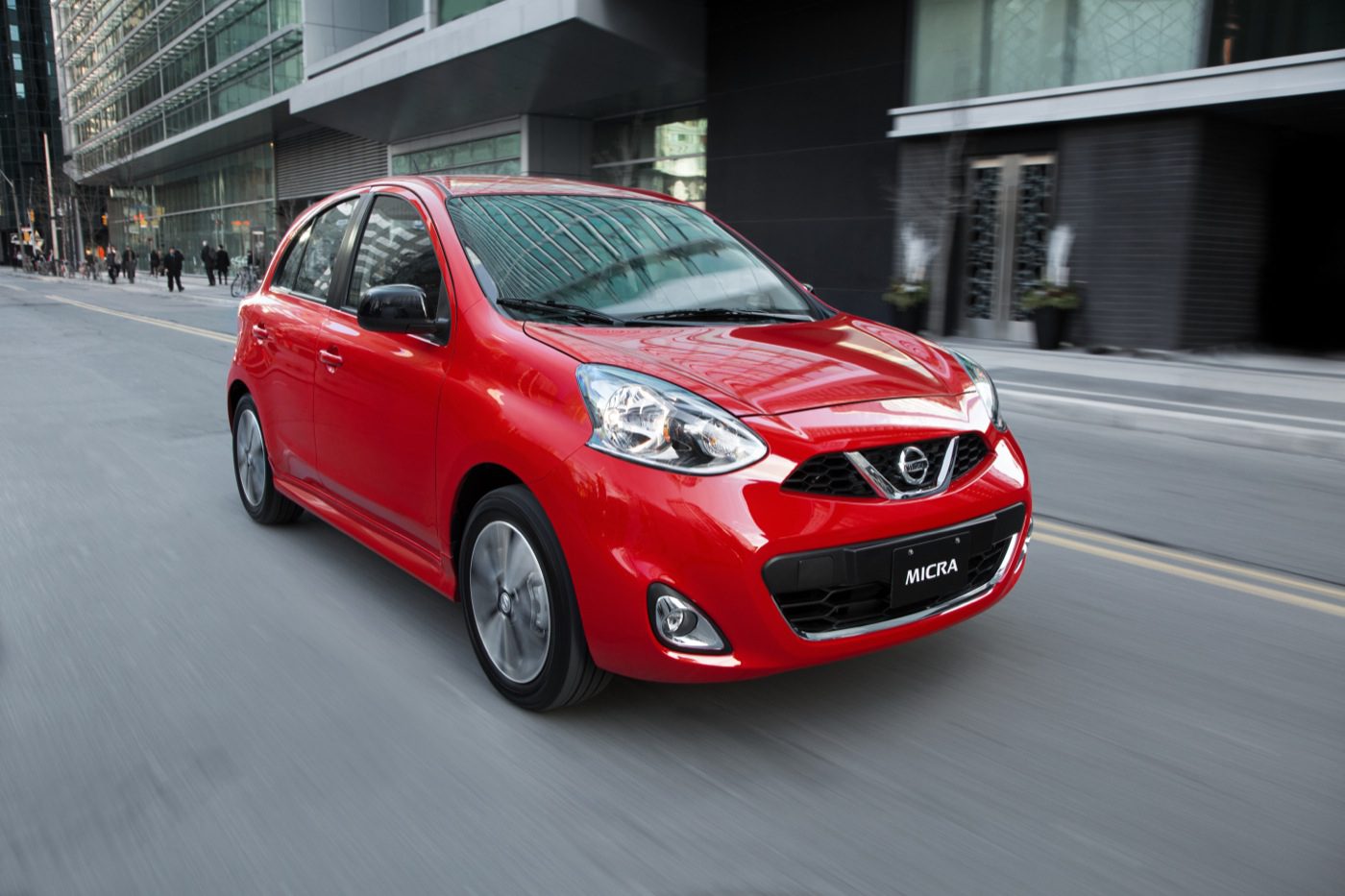 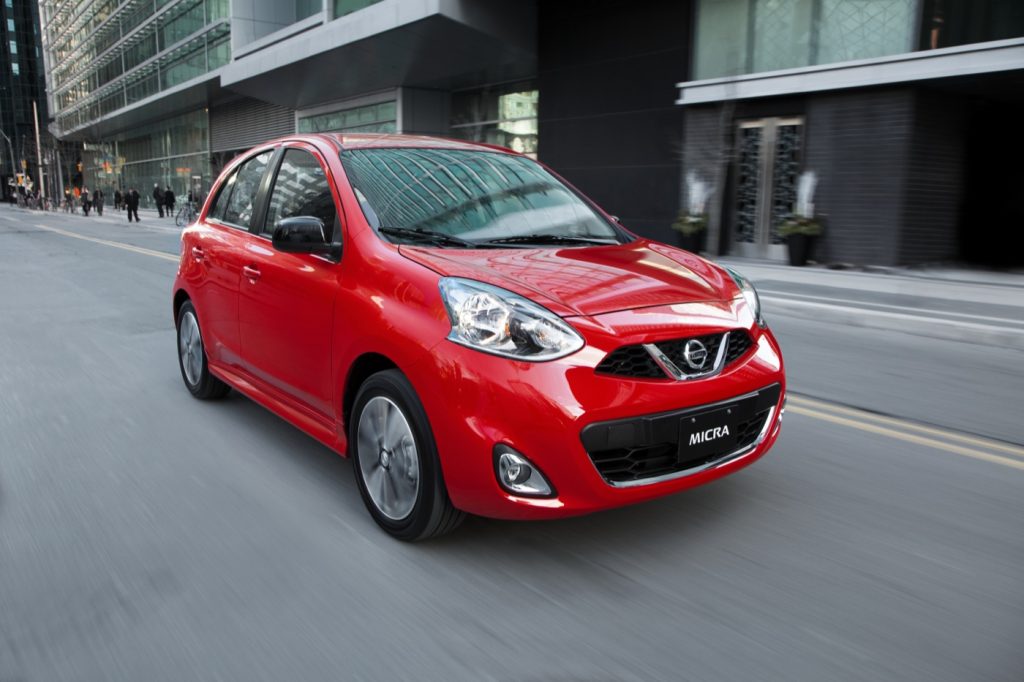 For the third consecutive month, the Honda Civic was Canada’s best-selling car in July 2014. Hyundai’s second-ranked Elantra was 1639 sales back of the Civic. The top six were as they almost always are.

The Hyundai Accent was Canada’s best-selling subcompact car, its traditional placement. As Hyundai dealers rid themselves of old Sonatas and accept new 2015 models, Sonata volume jumped 42% year-over-year, enough to claim the top spot among midsize cars, 492 sales ahead of the Honda Accord. Year-to-date, the Ford Fusion is Canada’s top-selling midsize sedan.

For the first time, the Nissan Micra cracked the top 20 list. The Micra has been on sale in Canada since April – it’s not available in the United States – and sales have risen month after month, leading up to July’s Soul-besting 1250 units.