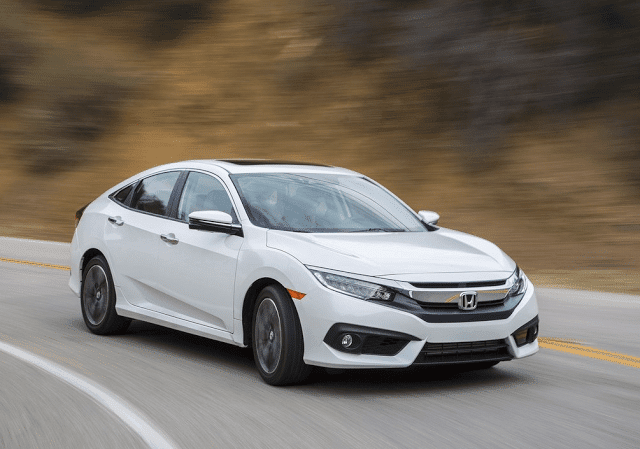 January 2016 was the 11th consecutive month of Canadian passenger car leadership for the Honda Civic, Canada’s best-selling car in each of the last 18 years. As Honda launches the tenth-generation of the venerable Civic nameplate and clears out remaining 2015 models, Civic sales in January jumped 62% to 3708 units, 71% more sales than the next-best-selling Toyota Corolla managed.

The Corolla and third-ranked Hyundai Elantra both reported notable year-over-year sales declines, suffering a cruel blow from Honda Canada in the dead of winter.

Among Canada’s 20 best-selling cars in January 2016, 11 of the 20 most popular nameplates sold less often than they did one year ago.

Canadian car sales slid 4% overall, and much of the cause of that collective decline can be seen right here with the decreases reported by popular models.

Canadian car sales volume was down by approximately 1350 units. The Corolla, Elantra, 3, Jetta, Golf, Camry, and Sentra combined to lose 3540 sales. Only 31% of the new vehicles sold in Canada in January were cars. But of those cars, 11% were Honda Civics.

Historical monthly and yearly sales figures for any of these best-selling cars can always be accessed through the dropdown menu at GCBC’s Sales Stats page, and for those not viewing the mobile version of this site, near the top right of this page, as well. GoodCarBadCar has already published the list of Canada’s best-selling trucks in January and will shortly publish a list of Canada’s most popular SUVs and crossovers.

Source: Automakers & Global Automakers Of Canada
The Subaru Outback, Subaru XV Crosstrek, and Toyota Venza are no longer eligible for this best-selling cars list but rather compete for placement with SUVs and crossovers.