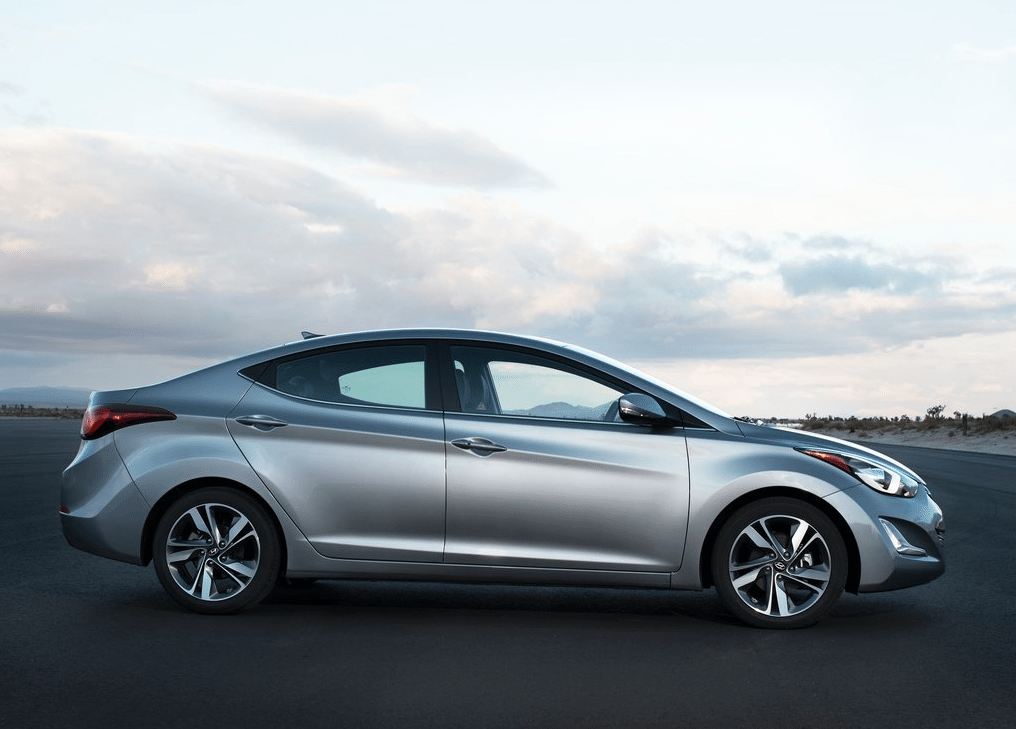 The Hyundai Elantra began 2015 as Canada’s best-selling car. January 2015 Elantra jumped 15% to a record-high for the compact Hyundai lineup.

The Elantra was Canada’s second-best-selling car in the 2014 calendar year, the fourth consecutive year in which the Elantra finished second to the Honda Civic.

January’s results, however, mean very little in the grand scheme of things. At no other point on the calendar will Canadians buy cars in such small numbers. Thus, not only does the Civic have eleven months to overcome the deficit, it has 11 higher-volume months in which to act. The Civic has been Canada’s best-selling car in each of the last 17 years.

The Toyota Camry led all midsize cars in Canada in January 2015. The Camry lest led on an annual basis in 2012. The Honda Fit, with triple the January volume in 2015 than in 2014, led all subcompacts. The only premium brand car to crack the top 20 in January was the Mercedes-Benz C-Class.

Historical monthly and yearly sales figures for any of these best-selling cars can always be accessed through the dropdown menu at GCBC’s Sales Stats page, and for those not viewing the mobile version of this site, near the top right of this page, as well. GoodCarBadCar has already published the list of Canada’s best-selling trucks and best-selling SUVs in January 2015.

Source: Automakers & ANDC
If you to prefer to think of the Subaru Outback as an SUV, it would have ranked 18th in January 2015.