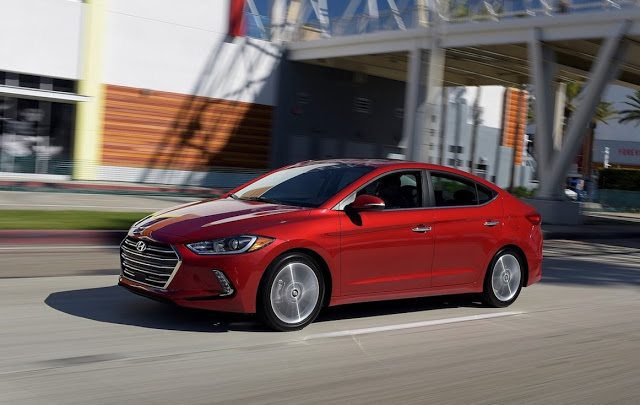 The Honda Civic ended 2016 where it began, as Canada’s best-selling car. Launched as an all-new model for the 2016 model year and now available in three bodystyles, Civic sales slid 1% in Canada over the course of 2016 – the overall passenger car market was down 8% this year.

The Chevrolet Cruze earned an uncommon second-place finish thanks to a 62% uptick to end a year in which sales plunged 16%. Like the Civic, the Cruze added a hatchback bodystyle at the end of 2016. Canada’s second-best-selling car in 2016, the Hyundai Elantra, slid into a distant fourth in December.

In all, half of December’s 10 most popular cars sold less often this December than last. The Honda Fit’s 160% year-over-year improvement – credit to last December’s particularly poor performance is deserved – stands out as the biggest December leap among top sellers. The Chevrolet Malibu joined the Cruze with a big leap forward. Mercedes-Benz C-Class sales jumped 37%, the Kia Optima was up 38%, and Kia Forte volume rose 48%.

Historical monthly and yearly sales figures for any of these best-selling cars can always be accessed through the dropdown menu at GCBC’s Sales Stats page, and for those not viewing the mobile version of this site, near the top right of this page, as well. Mobile users can now thumb across the table for full-width access. GoodCarBadCar has already published the list of Canada’s best-selling trucks in December and will shortly publish a list of Canada’s most popular SUVs and crossovers.