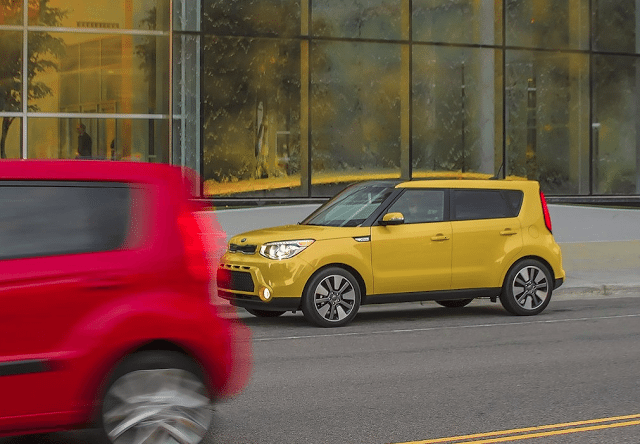 In December 2015, for a tenth consecutive month, the Honda Civic was the best-selling car in Canada.

In 2015, for an astonishing 18th consecutive year, and despite a 2% year-over-year sales decline, the Honda Civic was Canada’s best-selling car.

The Civic’s 2% drop – 1.7%, to be precise – was modest by the standards of both its chief rivals and the overarching Canadian passenger car market.

Indeed, in December, as Civic sales slid 1% during the clear-out of remaining MY2015 Civics and the launch of an all-new MY2016 Civic, Canada’s four top-selling Civic alternatives all declined more sharply. And Canada’s car market plunged 15% overall, losing more than 7000 sales and claiming less than one-third of the overall industry.

Bright spots? The Golf outsold the Jetta in Volkswagen showrooms thanks to a 30% year-over-year uptick. Accord, Altima, and Soul volume also increased, though the Accord and Altima were down in 2015 as a whole.

Historical monthly and yearly sales figures for any of these best-selling cars can always be accessed through the dropdown menu at GCBC’s Sales Stats page, and for those not viewing the mobile version of this site, near the top right of this page, as well. GoodCarBadCar has already published the list of Canada’s best-selling trucks in December and will shortly publish a list of Canada’s most popular SUVs and crossovers and will also publish 2015 year end lists, as well.