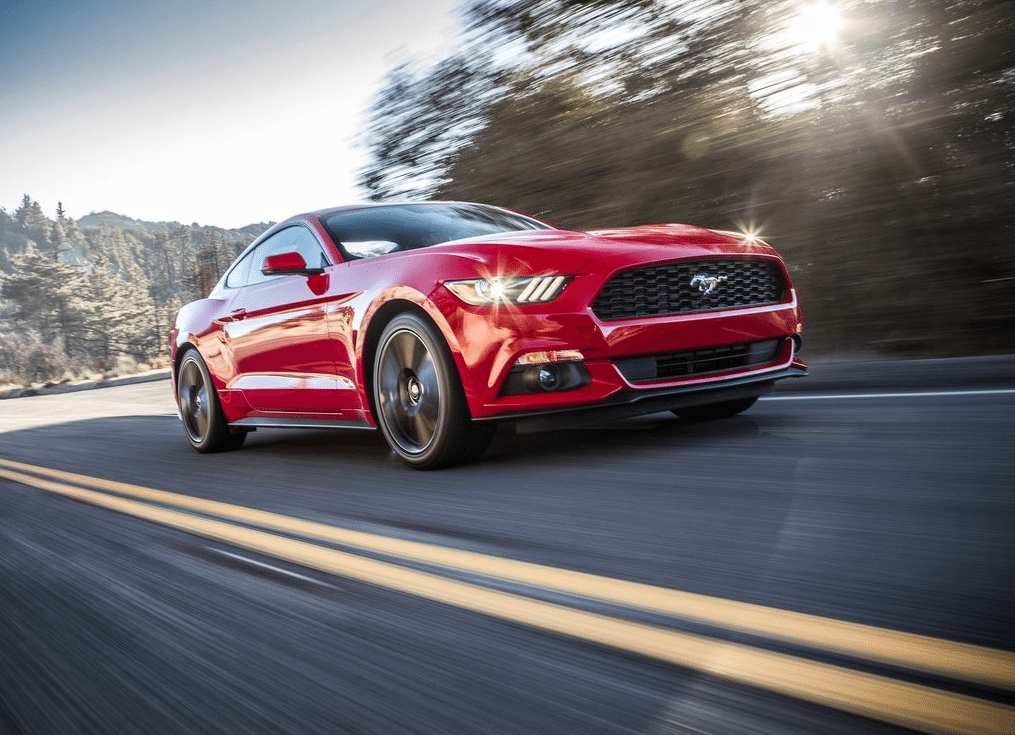 The Ford Mustang, which typically only makes a play for the Canadian car sales leaderboard in the spring, was Canada’s 19th-best-selling car in December 2014.

Thanks to the arrival of an all-new sixth-generation Mustang and the clear-out of the old car, Mustang volume jumped 669% to a BMW 3-Series-beating 807 units. The Mustang was Ford’s third-best-selling car in December,

December was also notable for the name of the third-ranked car. The Chevrolet Cruze was up 4.5% to 2594 units, more than the Toyota Corolla or Mazda 3 managed. Both the Corolla and 3 usually have no problem outselling the Cruze.

Historical monthly and yearly sales figures for any of these best-selling cars can always be accessed through the dropdown menu at GCBC’s Sales Stats page, and for those not viewing the mobile version of this site, near the top right of this page, as well. GoodCarBadCar has already published the list of Canada’s best-selling trucks and best-selling SUVs in December.

Source: Automakers & ANDC
Prefer to think of the Outback as an SUV? It would have ranked 16th in that group in December.